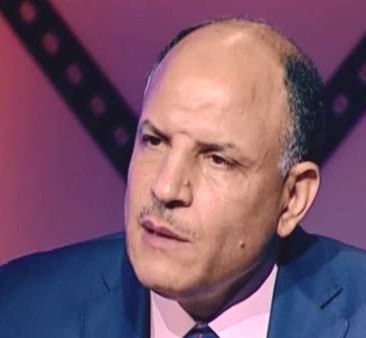 IMEX International has submitted a compulsory purchase offer on up to 52.99 million Nile Cotton Ginning Company shares at a cash price of EGP 50/share, according to the Financial Regulatory Authority (FRA).

The acquisition will include the value of the shares increase according to decisions made at the company’s general assembly last Monday. The nominal value and issuance fees determined for each share have been set at a rate of EGP 5.125 per share.

The purchase offer stipulates that the acquisition percentage should not be less than 50% of the company’s capital. IMEX International is also required to submit a letter of guarantee in accordance with the conditions and rules in force in this regard.

The company’s general assembly approved doubling the capital from EGP 264.96m to EGP 529.92m, provided that the increase in the issued and paid-up capital will be paid in cash. It will also take into account that the share price has reached EGP 35.52, according to the latest fair value report.

During the general assembly meeting, shareholders were informed of the Ministerial Committee for Settlement of Private Investment Contracts Disputes decision regarding the settling of the dispute with the Holding Company for Construction. This would occur in exchange for state compensation in the amount of EGP 231.1m.

Nile Cotton Ginning Company Chairperson Sayed Al Saifi said that the company is waiting for general assembly approval to complete the procedures for increasing the capital, The purchase offer will be considered, taking into account the company’s interests, and that it will not affect the procedures of returning trading on the company.

Ministry of Tourism sets cost of participating in 3 international exhibitions at €2,500: ETAA