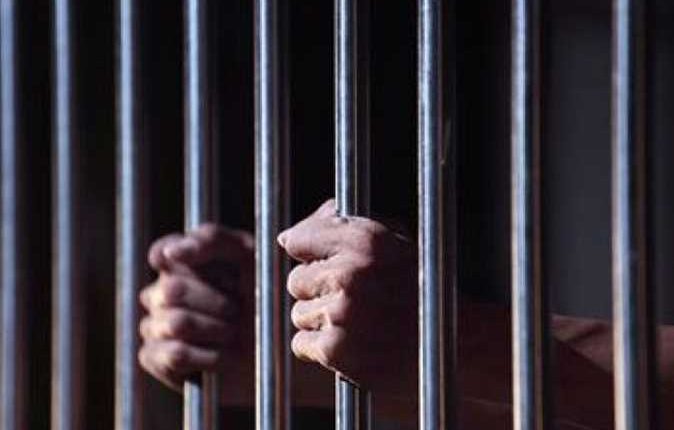 Egypt’s Public Prosecution ordered, on Thursday, the four-day detention pending investigations of one of the defendants accused of participating in the notorious Fairmont Incident.

The defendant was arrested in connection with the incident, on Wednesday, as he attempted to flee the country. Seven other co-defendants in the incident have already fled Egypt, following the circulation of their names on social media in late July.

As part of efforts to have them returned to the country, Egypt’s Public Prosecution has contacted Interpol for its help in tracking the seven other alleged rapists down. They are said to have fled to countries with which Egypt does not have formal extradition treaties.

A report by the Ministry of Interior’s General Administration for Criminal Investigations found that the suspects left the country via Cairo International Airport.

According to the prosecution, two of the fugitives fled the country on 27 July, with four more of the alleged rapists leaving on 28 July, and a seventh one on 29 July.

In a statement on Wednesday, the Public Prosecution said it has created an online platform for receiving reports and complaints regarding the incident. It emphasised that an incident going viral on social media is not considered an official report.

According to testimonies on social media, a young woman was gang raped by eight young men in 2014, after they slipped a date rape drug into her drink.

The alleged perpetrators filmed the incident, including their signing their names on the young woman’s body at the end of the attack. The video was used to blackmail the victim into silence.

Earlier in August, the Fairmont Nile City Hotel’s administration offered its support to the investigations into the incident which is alleged to have occurred in one of its rooms during a private party in 2014. The hotel said it has been following online discussion concerning the incident, and is committed to helping the authorities.