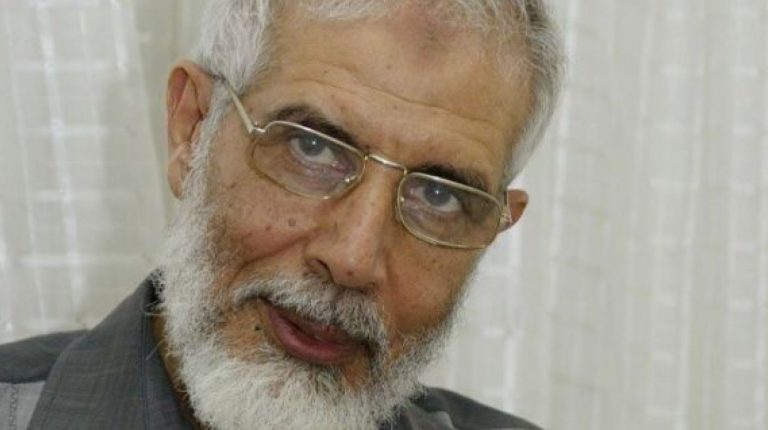 Egyptian authorities have arrested the Muslim Brotherhood leader Mahmoud Ezzat, according to a statement from the Interior Ministry on Friday. He was apprehended at an apartment in the Fifth Settlement district, in eastern Cairo.

Ezzat was named as the interim leader of the outlawed group to replace Mohammad Badie. Before his appointment, he served as the secretary-general of the Islamist movement and was a member of its guidance council.

According to the statement, Ezzat founded the Muslim Brotherhood armed wing and oversaw several terrorist operations committed by the organization in Egypt since 30 June 2013 Revolution.