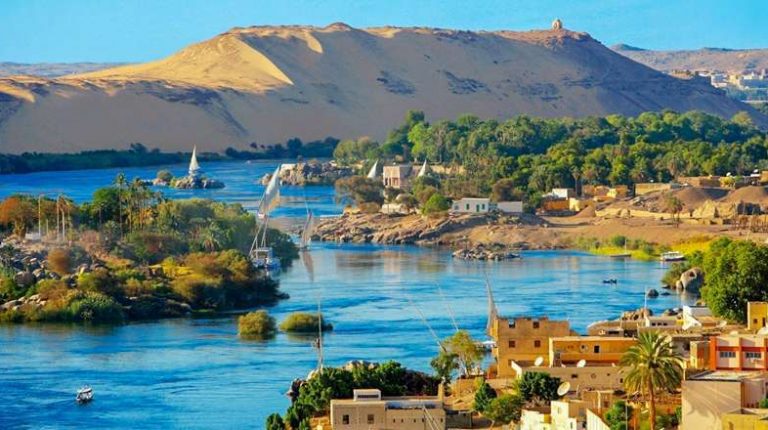 The massive drop in export revenues from tourism could reduce global GDP by as much as 2.8%, according to the World Tourism Organization (UNWTO).

As part of the wider UN response to the novel coronavirus (COVID-19) pandemic, the UN Secretary-General Antonio Guterres released a thematic brief reviewing the pandemic’s impacts on tourism.

Drawing on the latest UNWTO data, the brief warns that as many as 100 million jobs directly related to tourism are at risk. The brief also stresses that the tourism sector is an essential pillar to the UN’s Sustainable Development Goals (SDGs), and that, with this in mind, the most vulnerable workers and nations are at greatest risk.

Talking to Daily News Egypt, Elhamy El Zayat, former Chairperson of the Egyptian Tourism Federation (ETF), said that the global tourism industry will lose between 60% and 80% of its tourist arrival numbers this year. He added that, in the pre-coronavirus period, the number of international arrivals stood at an average of about 1.5 billion tourists.

El Zayat explained that this is due to the fact that the contribution tourism revenues make to Egypt’s GDP is less than that in other countries.

El Zayat explained that the gap in tourism GDP contributions between advanced and developing countries are due to feeding industries in the latter countries representing a very large bulk of their GDP.

Tourism has been among the hardest hit of all sectors during the global health crisis, and no country has been unaffected. There have been worldwide restrictions on travel and a sudden drop in consumer demand leading to an unprecedented fall in international tourist numbers.

Guterres said that “ot is imperative that we rebuild the tourism sector” in a “safe, equitable and climate friendly” manner. This would “ensure tourism regains its position as a provider of decent jobs, stable incomes and the protection of our cultural and natural heritage.”

The UN Secretary-General further underscored that tourism is one of the most important economic sectors worldwide, providing “livelihoods to hundreds of millions”.

He noted that, at the same time, tourism “boosts economies and enables countries to thrive”, whilst allowing “people to experience some of the world’s cultural and natural riches and brings people closer to each other, highlighting our common humanity.”

The brief warns that the impacts of the pandemic on tourism are already placing conservation efforts in jeopardy.

Citing case studies from around the world, it highlights that the sudden fall in tourism revenues has cut off funding for biodiversity conservation and, with livelihoods at risk in and around protected areas, cases of poaching and looting are expected to rise.

Again, the impact on biodiversity and ecosystems will be particularly critical in Small Island Developing States (SIDS) and Least Developed Countries (LDCs). Furthermore, with 90% of World Heritages Sites having closed due to the pandemic, both tangible and intangible heritage is at risk in all parts of the world.