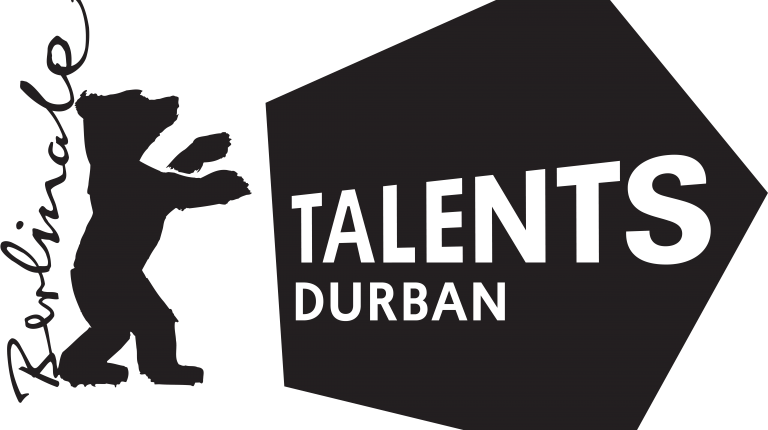 For the first time in its 41 year history, the Durban International Film Festival (DIFF) will go virtual for its upcoming edition from 10 to 20 September 2020, the festival organisers have announced.

The prestigious South African international film festival is a unique fixture on the African cultural calendar, and promises to remain so for its virtual version. The festival will feature over 50 selected films, with its international nature to be balanced with an emphasis placed on featuring the finest of African cinema.

In addition to film screenings, the festival aims to include innovative ways of connecting with filmmakers and audiences online, despite the challenges posed by the novel coronavirus (COVID-19).

The festival will offer an industry programme featuring seminars and workshops comprising both local and international filmmakers and industry professionals. Its yearly awards will take place as normal.

In a press release, the organisers noted they are saddened not to be able to put on their event in a physical capacity, but added they are incredibly excited to be working on their virtual edition.

The team has decided to adapt to the new realities and partner with Festival Scope, alongside Shift 72, to facilitate the screenings. The festival looks forward to hosting yet another successful edition, and present as much of the full festival experience as they can offer.

“Of course, we all want to get back into the cinema, but since we are not able to, we need to adapt to this new virtual world swiftly,” Chipo Zhou, Head of Programming, said, “All creative industries are finding innovative ways to connect with their audiences, so we believe film festivals must also adapt.”

Mary Twala will open the DIFF 2020 as the leading actress in the film This is not a Burial, but a Resurrection by Lemohang Jeremiah Mosese. The film is a co-production between South Africa, Lesotho and Italy, featureing predominantly South African actors.

The thriller Dust, directed by Pieter du Plessis and featuring actress Shana Mans in the lead role, is the closing film for the festival. This year’s opening and closing film selections are narratives that push boundaries and open up dialogue to contemporary challenges that society today faces. Both films celebrate unparalleled performances by two South African leading ladies.

The festival is organised by the University of KwaZulu-Natal’s Centre for Creative Arts, together with the US Consulate, KwaZulu-Natal Film Commission and other partners.