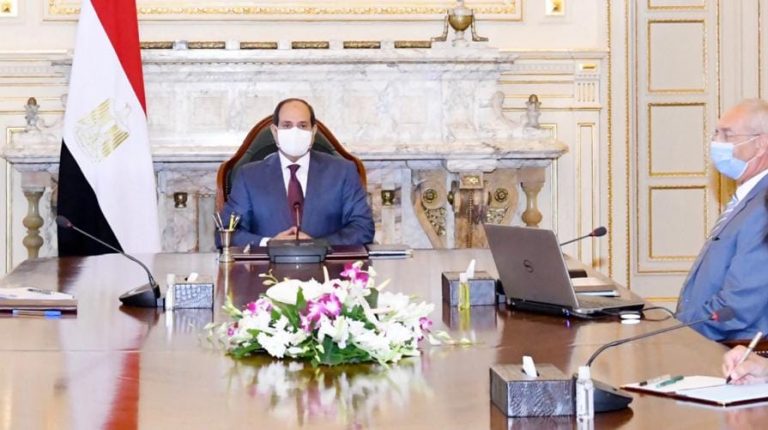 According to a Presidency statement on Sunday, the SCZone would, as part of the move, give priority to products the country exports. The president stressed the importance of localising industry, especially those that are included in Egypt’s production capacity, to reduce the volume of import.

During the meeting, the president reviewed the state of the SCZone’s activities, and received a briefing on the current status of contracts that are targeting investments in the country’s economic zones and ports.

For his part, Zaki presented a review of the operational position of companies operating in the SCZone, particularly at the ports of East and West Port Said, Ain Sokhna and Al-Adabiya.

He further briefed the president on future investment projects, whether planned or under implementation.

Earlier, the Suez Canal Economic Zone has reported revenues of EGP 9.4bn between July 2016 and June 2020 from six ports under its supervision.

Minister of Housing, SCZone chief discuss plans of development in Gulf of Suez