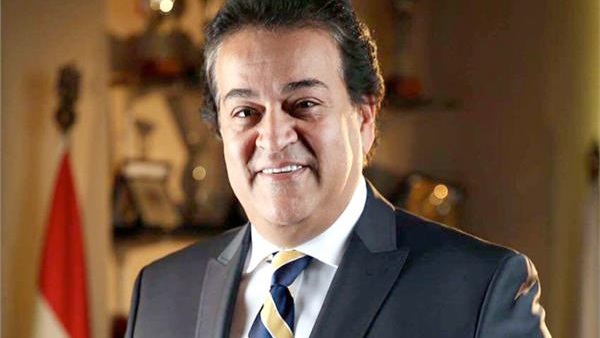 Speaking at a press conference on Sunday, Abdel Ghaffar said that the minimum grades stand at 98.5% for admission to faculties of medicine and dentistry, and 97.5% for faculties of physical therapy.

For admission to the faculties of economics and political sciences; Al Alsun; and mass communication, students must attain a minimum grade of 96.1%, 95.5%, and 94.5%, respectively.

Abdel Ghaffar announced that the minimum grades required for admission to the second stage for science faculties stands at 77.4%, while admission to literature faculties requires a grade of 67.8%. He noted that a total of 254,512 students have qualified for this stage.

Meanwhile, the Ministry of Education and Technical Education has announced that the success rate in technical education high schools stands at 82.48% for the five-year diploma, and 61.26% for the three-year diploma.

The ministry said, on Sunday, that about 752,237 students nationwide undertook this year’s technical diploma tests, with only 841 cases of cheating reported during this year’s exams.

Egypt’s technical education high schools are made up of four disciplines, namely industrial, commercial, agricultural, and tourism, with multiple specialisations present under each stream.

About 93.76% of students in the five-year commercial stream successfully passed this year’s final exams, while 58.88% of students passed the exams for the three-year programme.

The success rate for the dual education programme, which offers a unique form of education including on-the-job training, reached 79.72% for the commercial, tourism, agricultural and industrial systems.