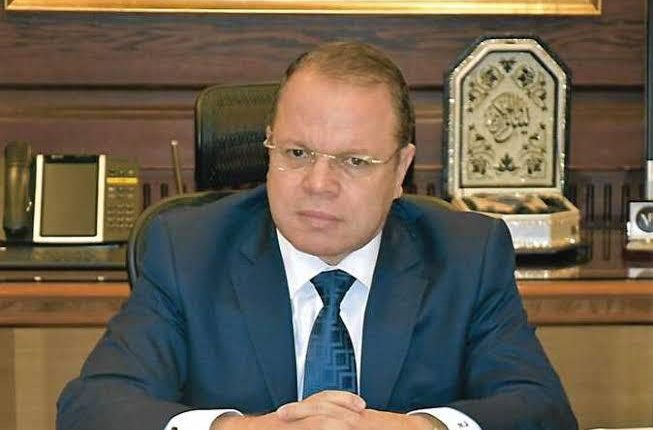 Egypt’s Attorney General Hamada El Sawy asserted, during a meeting with Chinese Ambassador to Egypt Liao Liqiang, the independence of the country’s public prosecution, “which is not affected by any external factors.”

During the meeting, El Sawy confirmed that Egypt is conducting investigations against officials from a Chinese company in the case of TikTok influencer Haneen Hossam, who was jailed for “inciting debauchery and violating family values and principles.”

Regarding the TikTok influencers, Liqiang affirmed that Chinese company, ByteDance, understands the crime committed using the application, which it developed. The ambassador added that the company is committed to all Egyptian legal procedures and the customs and traditions of the society.

He pointed out that the company was informed, through the investigations, that the actions may constitute a crime under the Egyptian law, and that it will review in the future what is published on its platform.

Last June, TikTok influencers Haneen Hossam and Mawada El-Adham were separately referred to Egypt’s criminal court for what the prosecution described as “violating family values and principles and establishing and running online accounts to commit this crime.”

The pair was sentenced to two years in prison each, along with three others, and were also fined EGP 300,000.