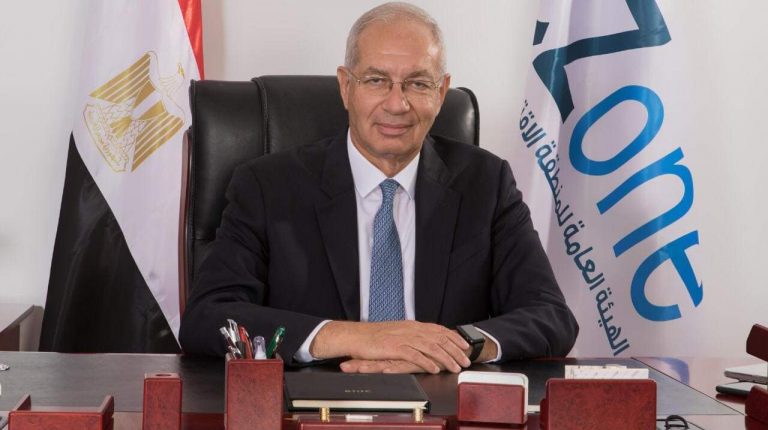 During the meeting, the two sides reviewed projects related to the Ain Sokhna Port’s development of its economic zone and other projects, in light of the joint cooperation between the two sides.

They also discussed the future of the Emirati company’s business inside the economic zone, especially at the industrial zone and port. This took into account DP World’s increased growth rates at the port, to reach the desired levels of development.

Zaky added that he discussed a number of files with the Emirati side, related to DP World’s work at Ain Sokhna Port. The most prominent of these is the completion of work on the port’s second basin, in preparation for its official opening in the coming months.

Furthermore, the extent of the basin’s readiness to reach full capacity was addressed, especially as it was designed to the latest international standards to receive giant ships. This would ensure it can start trading operations immediately after the official operation.