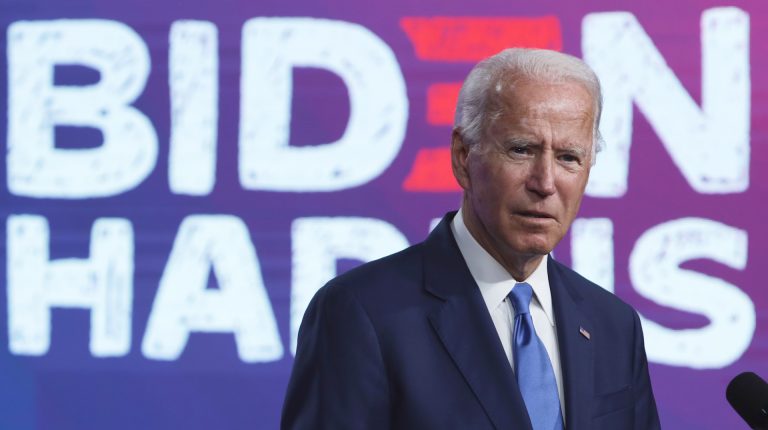 “In August, together, we raised $364.5. That figure blows me away,” Biden wrote in an email to supporters. “And we raised it the right way, from people across the country stepping up to own a piece of this campaign, investing in the future we want to see for our kids and grandkids.”

More than 4 million people have made contributions, with 1.5 million new donors in August, the Biden campaign said, adding that 95 percent of the contributions to the campaign came from grassroots supporters.

The Democratic nominee has made race relations a pillar of his White House run in response to the movement, while incumbent President Donald Trump has focused on violent aspects of the demonstrations and doubled down on his support for police officers.

Wisconsin is a critical battleground state in November’s election after Trump carried it by roughly 23,000 votes in 2016. A Morning Consult poll released on Tuesday found Biden with a nine-point lead over Trump in Wisconsin.