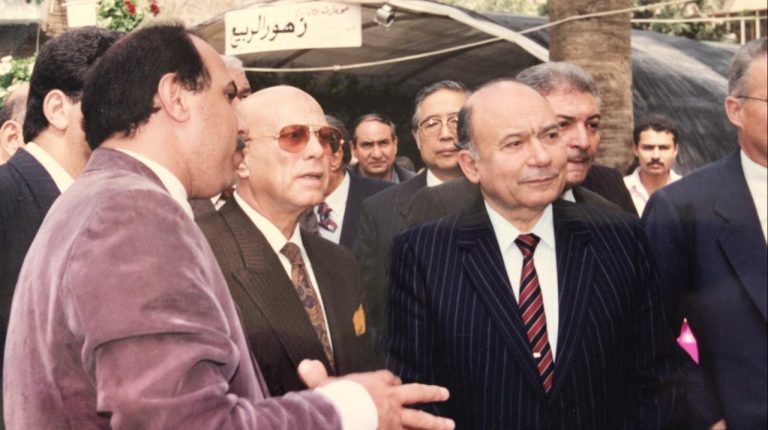 Egypt’s former Minister of Agriculture under late President Hosni Mubarak, Youssef Wali, died on Saturday at the age of 89, according to state media. His funeral is set to be held in his hometown in Fayoum.

Wali held office as Minister of Agriculture from 1982 to 2004. Following the 25 January 2011 Revolution, he was detained on numerous allegations relating to corruption and failing to stop the import of banned pesticides to Egypt that have been linked to causing cancer.

He was accused of allowing as many as 37 brands of pesticides that were proven to cause cancer. The accusations also said the chemicals had been banned from entering the country in 1996, but were still being allowed entry as late as 2004.

The former minister was also accused of wasting EGP 200m in state funds, by selling a 38-feddan plot of land on an island in Luxor to businessperson Hussein Salem for less than the market price. Further accusations launched against him include the sale of 100,000 feddan of land in Toshka, southern Egypt, to Saudi billionaire Prince Alwaleed bin Talal, a deal which authorities suspected broke the law.

However, both Salem and Wali walked free following their acquittal of all charges, in a similar instance to many other Mubarak-era officials.