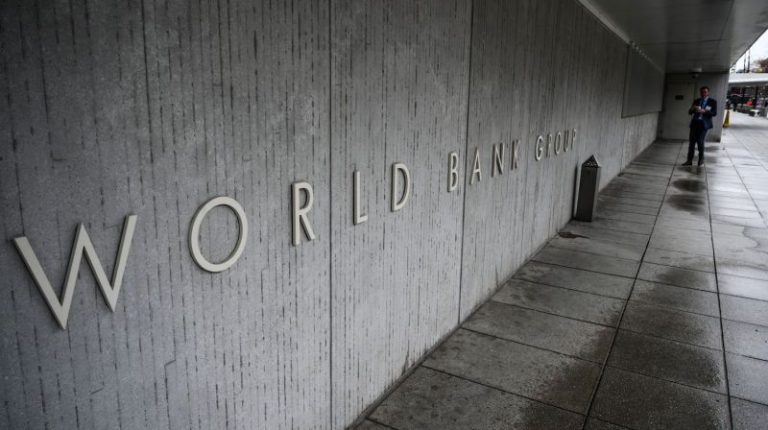 The World Bank has informed the Lebanese government that the undisbursed funds for the Water Supply Augmentation Project at the country’s Bisri Dam project have been cancelled.

The cancellation is due to the non-completion of the tasks that were preconditions to the commencement of construction on the Bisri Dam.

The World Bank said that the cancellation, which is immediately effectively, covers a $244m portion of the loan. Certain categories of expenditures related to fiduciary and environmental/social safeguards requirements will remain exempt from cancellation at this time.

The World Bank has, since early January 2020, repeatedly raised concerns on issues that are adversely affecting the Bisri Dam project’s successful completion. The Bisri Dam project has been partially suspended since 26 June, as a result of these concerns not having been dealt with by the Lebanese side.

The World Bank had given the Lebanese government a 22 July deadline, by which time the latter were to have satisfactorily met all requirements for the partial suspension to have been lifted. The financial institution added that, in the absence of these requirements being met, the suspended portion of the loan would be cancelled.

In response, the Lebanese government requested a three-month extension to the 22 July deadline, which would also take into consideration the constraints imposed by the novel coronavirus (COVID-19) pandemic.

On the back of this request, the World Bank had agreed to a six week extension, which ended on 4 September.

The international financial institution indicated that the loan’s suspended portion would be cancelled unless it receives satisfactory evidence that Lebanon had finalised the Ecological Compensation Plan (ECP). This would follow due process, and occur in consultation with key stakeholders by no later than 4 September.

Lebanon would also have had to finalise the Operation and Maintenance (O&M) arrangements by no later than 24 August, with the contractor to be mobilised at the worksite by no later than 4 September.

Lebanon’s government had submitted a draft ECP on 12 August, with the World Bank providing its comments on 25 August. To date, these comments have not been addressed to the World Bank’s satisfaction, and stakeholder consultations have not taken place.

The Lebanese submitted a Memorandum of Understanding (MoU) for the O&M arrangements on 24 August. The MoU departs from the requirements of the Loan Agreement, with the World Bank requesting further details on the institutional and financial mechanisms put in place between Lebanon’s Ministry of Energy and Water and the Beirut Mount Lebanon Water Establishment.

Without this information, the World Bank said it has not been in a position to determine whether the Loan Agreement covenant has been achieved. It added that the contractor has not been mobilised at the worksite.

The World Bank reiterates its readiness to work with the Lebanese Government to see how the existing portfolio could be used more effectively to respond to the emerging needs of the Lebanese people. These include undisbursed amounts from the cancelled Bisri Dam project.