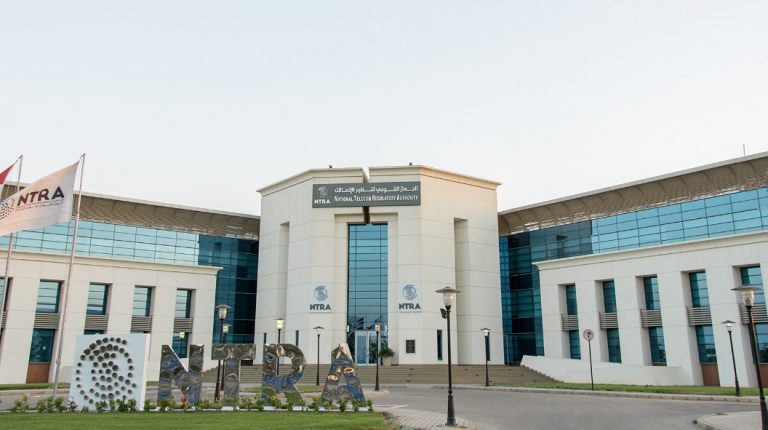 The National Telecommunication Regulatory Authority (NTRA) has issued indicators on the use of Internet services in Egypt for the summer of 2020.

The NTRA indicators showed that the average number of social media users reached 2 million, making a total of about 52 million visits, whilst the volume of data consumed was 19 TB per 60 minutes.

The authority noted that the average number of users viewing entertainment content through streaming platforms, such as Netflix, reached about 1.4 million viewers. They spent a total of 89,000 hours online watching video content, consuming about 38 TB per 60 minutes in data during the summer.

The average number of electronic and video games users reached about 500,000 per 60 minutes. They spent a total of about 11,000 hours of play, while the volume of data consumption reached 11 TB.

According to the NTRA, the average number of users who broadcast video content through social media platforms reached about 2,000 per hour, with 35 hours of live video and 15 GB of consumed data.

During the summer season, the average number of e-mail service users reached about 700,000 per hour, sending an average of about 291,000 e-mails. They also consumed about 410 GB in data. Electronic map users conducted about 3 million searches, consuming 102 GB of data.

According to indicators, the average number of people participating in entertainment videos, through applications such as TikTok and Likey, reached about 300,000 users. The total number of hours of video clips reached about 2,113 hours, consuming about 2 TB in data.