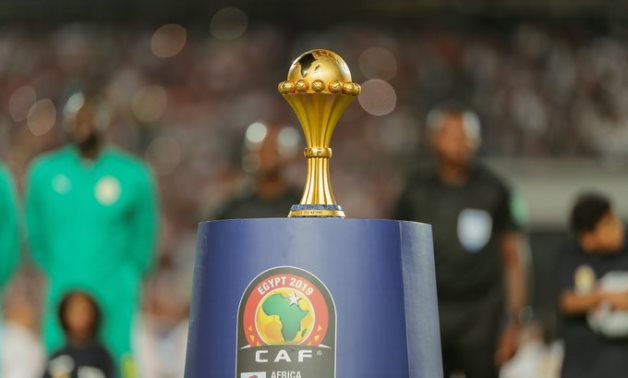 The Confederation of African Football (CAF) announced, on Sunday, that it will support the Egyptian Football Association (EFA) in the search for the country’s missing Africa Cup of Nations (AFCON) trophies.

In a post on its official Twitter account, CAF said, “[We have] learnt with shock, reports of missing AFCON trophies from the Egyptian Football Association secretariat. Our doors are open and the EFA can count on our support in the search for the priceless memorabilia.”

Also on Sunday, Egypt’s Minister of Youth and Sports Ashraf Sobhy announced the formation of a committee to investigate the disappearance of some African competition cups from the EFA’s headquarters. Sobhy added that his ministry is seeking a quick resolution to the matter, with results expected within hours.

The committee includes legal, supervisory, and technical personnel who will investigate the incident, the minister pointed out.

He explained that the committee has started its investigations at the EFA headquarters. They will find out whether the disappearance of the trophies is related to an attack by fans on Egypt’s main football body, and its subsequent renovations in 2013. The committee will also look into whether there were any official records of the incidents.

Egypt’s national football team achieved unprecedented success between 2006 and 2010, when they lifted the AFCON trophy three times in a row. This afforded them with the opportunity to claim the African trophy permanently.

“The EFA started looking for trophies as they aim to put them in a museum inside the association,” said former EFA Vice-President Ahmed Shobier. “However, the EFA was surprised to find out that the AFCON trophy was lost and decided to open an investigation.”

According to Shobier, EFA employees said that former Egypt national team captain Ahmed Hassan kept the trophy himself. Meanwhile, Hassan has denied the claims, saying that he kept the trophy at home after winning the AFCON title in 2010, but he later gave the trophy back to the EFA in 2011.