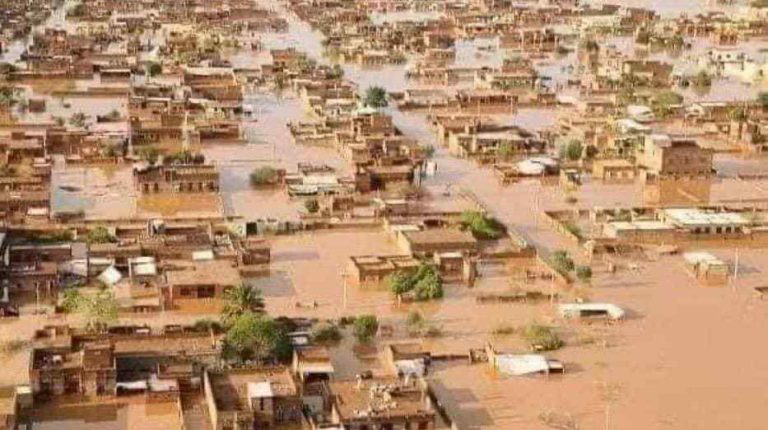 Egypt has sent two military aircraft carrying medical and food aid to Sudan as the country deals with unprecedented heavy rains and floods.

The shipments, which left Cairo Airport for Khartoum on Sunday, contained rain-resistant tents for those who have been left homeless by the extensive damage left in the wake of the floods.

According to a statement by Egypt’s Armed Forces spokesperson, the aid comes in accordance with Egyptian President Abdel Fattah Al-Sisi’s directives. It shows Egypt’s solidarity with its southerly neighbour, following the latest wave of deadly floods that have hit the country.

A total of 16 out of 18 Sudanese provinces are facing unprecedented floods that have so far left 100 dead, and injured dozens. More than 100,000 houses have also been at least partially destroyed as a result of the floods.

The Sudanese government has declared the country a natural disaster area, and imposed a three-month nationwide State of Emergency, after the River Nile’s water levels reached over 17 metres, breaking all records.