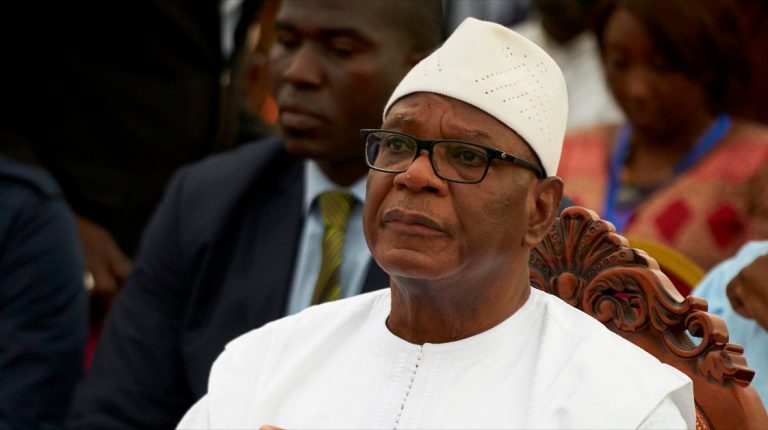 On condition of anonymity, the officer said Keita departed Bamako on a chartered flight sent by the UAE, and that he would probably receive treatment for 10-15 days in Abu Dhabi.

According to local media, Keita was accompanied by his wife and doctors.

The 75-year-old former Malian president was hospitalized earlier this week in a private clinic here for a stroke.

The National Committee for the Salvation of the People (CNSP), the country’s current governing body, announced on Aug. 27 that it had released ousted Keita, who had been “secured” in a military camp.

The release of Keita was agreed upon by the CNSP and the mediation delegation of the Economic Community of West African States (ECOWAS), which stayed in the country during Aug. 22-24.

According to the agreements, Keita will also be free to seek treatment in the country of his choice, and ECOWAS has vouched for his return to the country if necessary.