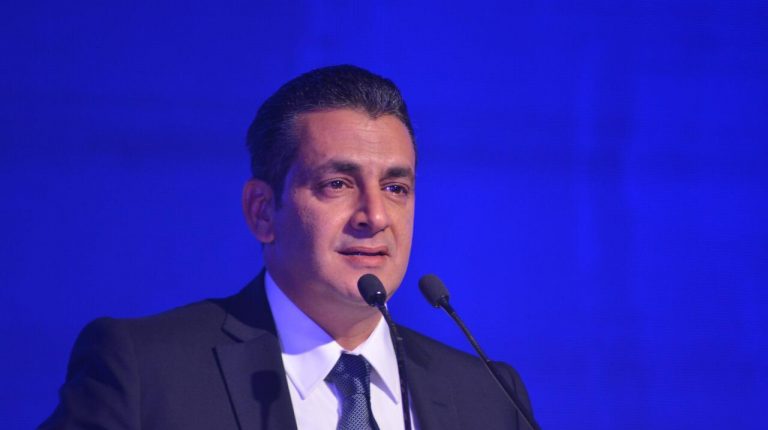 Magdy appealed to Gamea, as the most prominent official responsible for Egyptian industry, to move quickly to save this industry and implement Prime Minister Mostafa Madbouly’s directives in this regard.

He also called on cement industry companies to play their role, and take serious and rapid steps to save this important strategic industry from the major challenges it faces.

Magdy pointed out that his company has a completely different status from other cement companies in Egypt, given the presence of its factories in the Sinai Peninsula. The location of its factories means that there are major additional burdens on the company related to transportation and freedom of delivery.

He further noted that cement companies are currently working to provide necessary liquidity to pay employees’ salaries, rather than achieve profits. This is due to the basis of the cement sector’s current problems being a significant production surplus.

Magdy said that the suffering Egypt’s cement industry is currently experiencing is well known, and can be summarised by the 40% gap between supply and demand. This large gap is causing significant financial losses for cement producing companies.

Magdy praised the prime minister’s directives regarding the research into and removal of challenges facing this industry. This was achieved by coordinating with cement companies and setting a production capacity ceiling on factories for a period of six months.

However, in the four months since the prime minister’s announcement of the directive in May, no action has so far been taken to implement these directives.

This comes despite the fact that Minister Gamea met in June with cement company representatives. During the meeting, the minister heard directly of the challenges surrounding the industry, and the risks companies are exposed to. Again, no action has been taken so far, Magdy said.