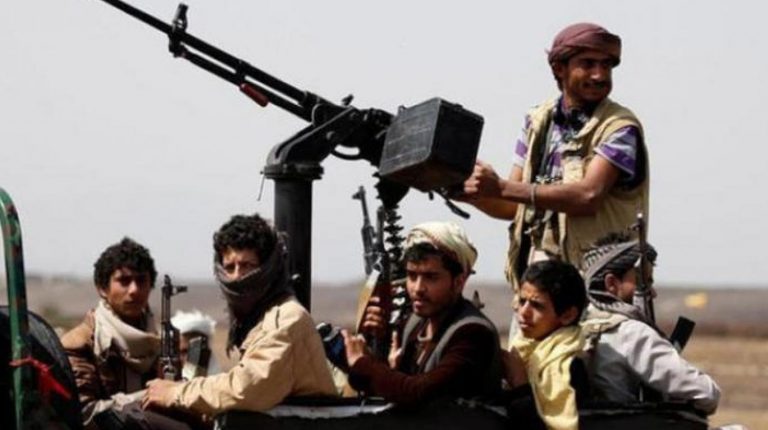 The Yemen-based Houthi movement has announced that it targeted Abha International Airport in Saudi Arabia, early on Tuesday, and that the attack disrupted the airport’s activity for several hours.

In a statement, military spokesperson for the Iran-backed movement Yahia Saree said that “Samad-3” drones were used in the attack on Abha’s airport. The attack was carried out in response to what he described as “the forces of aggression and the continuous siege on the Yemeni people”.

Al-Maliki was also quoted as saying that the drone had been launched by “the terrorist Houthi militia, in a systematic and deliberate manner to target civilian objects in the southern [Saudi] region”.

Saudi Arabia has since formed the Coalition for Supporting Legitimacy in Yemen, which includes a number of its allies, including the UAE, Jordan, Bahrain, Pakistan, Djibouti, Sudan, Senegal, Kuwait, and Egypt.

Egypt has repeatedly stressed the need for a response to all ceasefire calls in order to reach a settlement for the Yemeni cause. This would need to take place in accordance with the relevant references, particularly the Gulf Cooperation Council (GCC) initiative, the outcomes of the comprehensive national [Yemeni] dialogue, and the UN’s Security Council Resolution 2216.