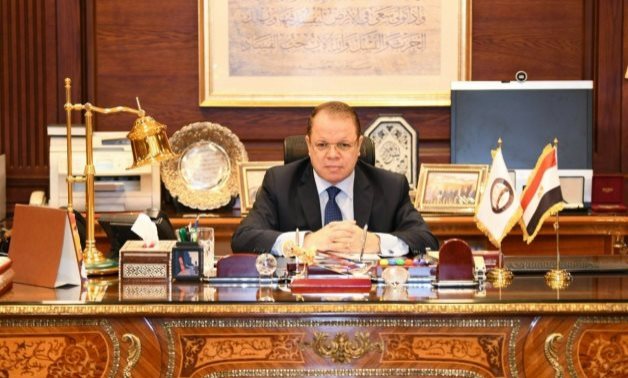 Egypt’s Public Prosecutor said in a statement, on Tuesday, that it is conducting extensive investigations into a resident’s death in the Giza neighbourhood of Munib.

Allegations have been made that the young man was killed by a police officer, although the prosecution said he died during a scuffle in which stones, white weapons and other tools were used.

The Public Prosecution were notified by the police, on 4 September, of a quarrel that had occurred between two armed parties on Al-Madbah Street, in Giza Governorate’s Munib area.

The quarrel resulted in injuries on both sides, and the death of the young man. The mother and sister of the deceased have accused police officers for being responsible for his death.

The Public Prosecution has inspected the scene of the incident, and interrogated witnesses. Five witnesses have provided testimony, and the contents of surveillance cameras installed in shops overlooking area have been seized.

The Public Prosecution office has also examined the deceased’s body, which indicated multiple abrasions. It has also appointed a forensics specialist to conduct an autopsy.

The Ministry of Interior denied, on Tuesday, claims that the deceased had been killed by a police officer.

Late on Monday, some residents of the area, including the family of the young man who died, reportedly gathered in front of the Munib police station. They accused two police personnel of torturing a young man which led to his death, an accusation the Ministry of Interior has denied. The crowds were eventually dispersed.