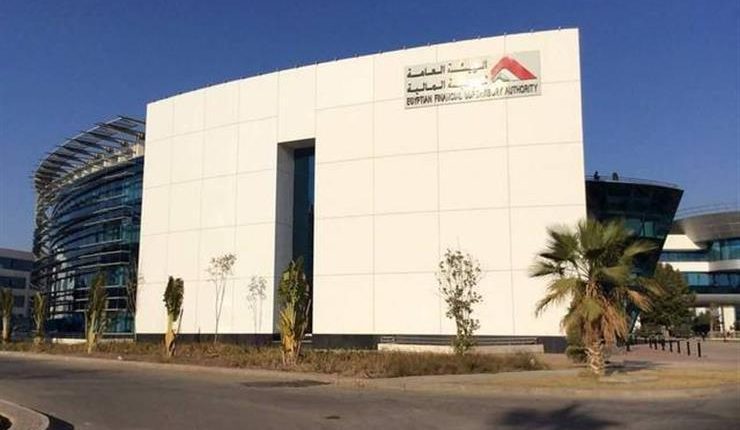 In late August, IMEX International submitted a compulsory purchase offer on up to 52.99 million NCGC shares, at a cash price of EGP 50/share. The purchase offer stipulates that the acquisition percentage should not be less than 51% of the company’s shares.

The NCGC seeks to increase its capital, through the old shareholders subscription, to pay settlement dues with the Holding Company for Construction and Development (HCCD). The former is seeking to end the dispute over its return to the HCCD’s ownership, after its privatisation was cancelled.

Last September, the NCGC’s Board of Directors announced that the settlement includes the company paying 10% of the difference between evaluating the company’s lands as industrial or agricultural lands and evaluating them as residential, real estate and commercial land. The percentage would act as the compensation owed to the state.

The administrative judiciary cancelled decisions made prior to 2011 to sell and privatise some government sector companies. It obligated the government to restore these companies, which led to their remaining as public entities, due to the difficulty in implementing the decision. As a result of the episode, the government was prompted to issue a law on the return of companies.

Last July, President Abdel Fattah Al-Sisi ratified the draft law on companies returning from privatisation. The new law gives the government the capabilities to refer the files of these companies to the dispute settlement committees, in order for an appropriate settlement to be reached.

The draft law stipulates that the Prime Minister may refer to any of the two committees stipulated in the Investment Law requests. These relate to the implementation of final judgments issued for companies in which public entities have acted, whether the rulings are to cancel or nullify this act, or to settle the financial implications of that. This would occur without prejudice to the text of Article 52 of the State Council Law, and upon a request from the Competent Minister or those concerned.