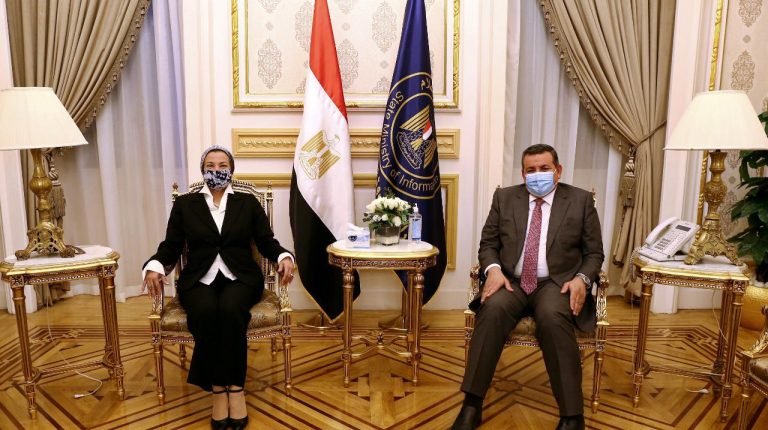 The campaign will also target raising environmental awareness among citizens, and the need to protect Egypt’s environment. It is set to run in cooperation with the Ministry of Tourism and Antiquities and the Ministry of State for Information.

During a meeting, Fouad and Minister of State for Information Osama Heikal addressed the means of cooperation between the two ministries in raising environmental awareness, and preparations for the new campaign’s launch. The discussions also covered the methods of promoting Egypt’s environmental tourism sector.

Fouad affirmed her ministry’s interest in launching the campaign, particularly as it looks to support ecotourism, and encourages citizens to visit natural protected areas in Egypt. She highlighted that Egypt is filled with picturesque scenery, animals, birds and distinct plant cover.

Visitors can also learn about the different cultures of local residents in Egypt’s nature reserves, as it is the local residents who are often the environmental and cultural guardians in those areas.

The minister explained that the campaign will contribute to revitalising domestic and foreign tourism by highlighting Egypt’s unique natural areas. She added that many visitors may not know about these areas.

“It will also open the way for tourists interested in ecotourism to visit new places and learn about different cultures,” she added.

Fouad highlighted the Ministry of Environment’s efforts to protect and develop the infrastructure of these protected areas.

For his part, Heikal stressed the need to continue delivering media messages that help in raising awareness on environmental issues. These include messages related to preserving natural resources and protecting natural reserves.