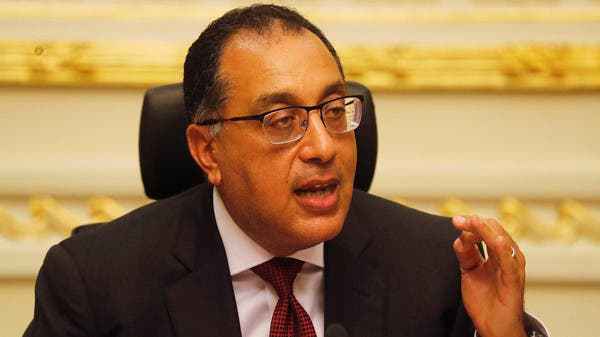 Egypt, as a state and government, has found that reconciliation of construction violations is a thorny but important issue, said Prime Minister Mostafa Madbouly on Wednesday.

The Prime Minister’s remarks came during a press conference to announce new regulations regarding the topic of building violations in Egypt.

Madbouly noted that the government is constantly discussing those issues being raised in regard to the reconciliation of construction violations. He also pointed out that the government will announce the full gamut of challenges it faces regarding this subject.

At the same time, the Prime Minister noted that the emergence of the novel coronavirus (COVID-19) has ensured the government faces these challenges head-on. The recent crisis caused by the global pandemic has, additionally, encouraged greater discussions on a range of topics related to the state and governance, between the government and Egyptian citizens.

He mentioned that construction violations, which started from the 1970s and accelerated from the mid-1980s onwards, affects 50% of Egypt’s population, and has led to a huge volume of waste.

Buildings affected by construction violations can be made official, and once this is done, the state must provide all utilities and other facilities. Madbouly noted that after the official approval is given, the value of the real estate doubles.

In recent times, illegal construction has become more widespread in the countryside. This has had the knock-on effect of increasing the price per square metre for these buildings. Citizen complaints on the matter are frequently related to reconciliation procedures, including the number of documents required.

According to the Law on Reconciliation in Building Violations, there is a six month grace period in which to end the debate and close the building violations file.

Madbouly emphasised that he has directed for Egypt’s governors to take into account the social dimension and review the initial estimates of the committees. It is possible that geographical location will significantly affect prices, leaving some citizens unable to pay the sums required, he noted. This will mean a subsequent reduction in the value of the reconciliation required in the governorates from 10% to 55%.