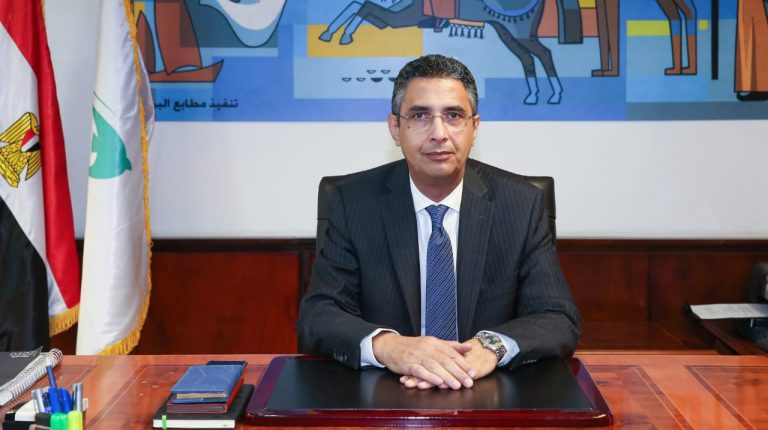 The National Post Authority has announced that pensioners will be exempted from pension account opening fees, effective immediately.

National Post Authority Chairperson Sherif Farouk said the authority has decided on the exemption as part of its support for the state’s plans to implement financial inclusion and its digital transformation efforts.

As part of its move facilitating procedures for pensioners, those who have applied to open the account in the recent period and paid the fees will be refunded.

Farouk added that the pension account provided by Egypt Post has many advantages that are designed to provide benefits for pensioners. These include ease of dealing at all ATMs, electronic commerce facilities, and paying bills, in addition to benefiting from a “Meeza” direct debit card.

The account also has a daily variable return that is added to the account every day, with the aim of achieving the greatest benefit for pensioners.