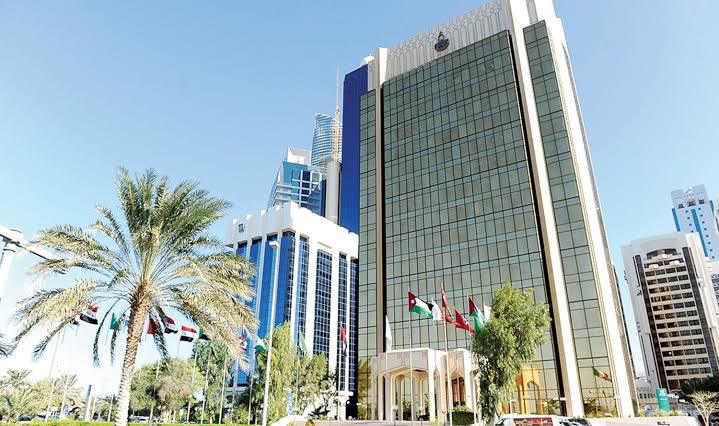 Governors of central banks in the Middle East will meet, along with Arab Monetary Institutions, on Sunday, to discuss the economic, financial, and monetary implications of the novel coronavirus (COVID-19). The 44th regular session of financial experts from these regional financial institutions is to be opened by the Arab Monetary Fund (AMF).

The meeting, which will be held virtually, will focus on several topics, of which the most important will be the fiscal implications of the global pandemic. The participants will also discuss the possible policies and tools in the post-crisis phase and the impact of climate change on the financial system.

Issues related to the applications of financial technology (fintech) and the digital transformation of banking services and products will also be addressed, in light of the pandemic’s repercussions. Additionally, the meeting will look into the importance of enhancing financial inclusion, alongside developments in efforts to combat money laundering and the financing of terrorism.

Also on the agenda will be the presentation of a number of reports on banking supervision, financial stability, credit information, financial inclusion, payment and settlement systems, modern financial technologies, and the “Beni” Arab payments platform. These will run alongside presentations on the issues that have been proposed for inclusion in the unified Arab letter for the year 2020. The latter will be presented at the Annual Meetings of the International Monetary Fund (IMF) and the World Bank.

According to an AMF statement, the meeting’s opening speeches will include one given by Governor of the UAE Central Bank Abdul Hamid Al-Ahmadi, who will also sit as Chairperson of the Board for this session. A further speech will be presented by Abdul Rahman Al-Hamidi, Director General and Chairperson of the AMF’s Board of Directors.

Last week, the AMF organised a remote high-level consultative meeting on enhancing opportunities for modern financial technologies. The meeting, which was held with the participation of deputy governors from central banks and Arab monetary institutions, also looked into the future of financial services in the wake of the coronavirus pandemic.

The meeting discussed digital identity applications, KYC rules, open banking operations, and their regulatory framework. It also reviewed the digital currency initiatives launched during the crisis phase, recent and ongoing developments in mitigating risks and cyber-attacks, the future of financial and banking services, and the role of central banks.

The developments of cyber attacks on financial institutions since the beginning of the year and their increase in the wake of the global pandemic were also discussed. This came in addition to the importance of sharing information and reports to build awareness about potential threats, the first line of defence for workers in financial institutions. It also placed an emphasis on the importance of cooperation in exchanging reports on financial attacks through unified platforms.

It can contribute to enhancing the capabilities of Arab economies in facing current challenges, preparing for the post-crisis recovery phase. This would occur in addition to the role of technology in supporting opportunities for financial inclusion, by accelerating the transition to digital financial services.