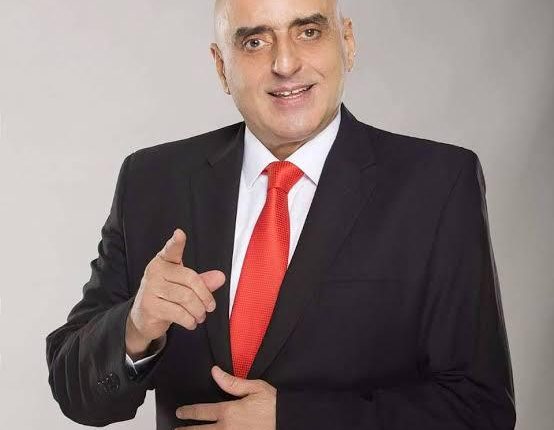 The former Zamalek player was also a legend on the Egyptian national volleyball team, and had participated at the 1976 Olympic Games in Montreal. He had previously won the best African player award in 1974.

Megahed’s son, Amir Azmy, had earlier announced that his father’s health condition had deteriorated following his positive diagnosis with the coronavirus.

The Egyptian Football Association (EFA), with whom Megahed had previously worked, issued an official statement of condolences mourning his passing.

During his distinguished playing career, he won four sports medals from the Egyptian Presidency as both a player and coach for the Zamalek Sporting Club (SC) and the Egypt national team.

Megahed’s outstanding talent did not just stop on the court either, as he went on to win the whole gamut of local and African championships as a coach with the club and the national team.

He also took on several other public roles, becoming a member of Zamalek SC’s Board of Directors, and taking on the role of EFA spokesperson for over four years. A few months ago, he had announced his intention to run for the Zamalek SC’s presidential elections.