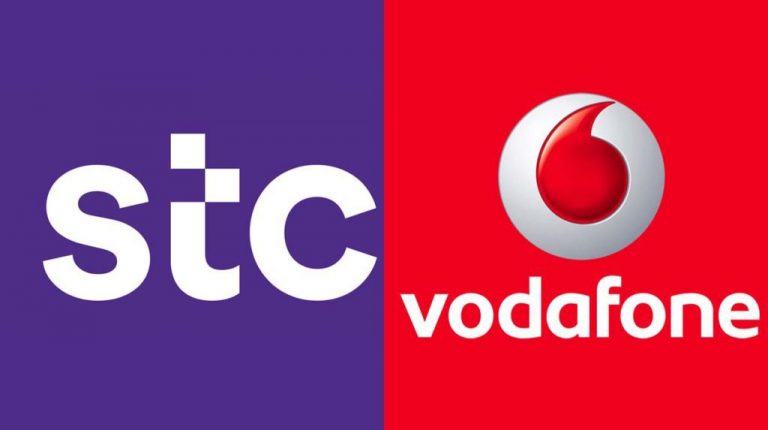 Vodafone International Group said, on Sunday, that all procedures have been completed in the Saudi Telecom Company’s (STC) due diligence examination in the run-up to the latter’s proposed partial acquisition of Vodafone Egypt.

The global telecoms provider is now looking to STC and Telecom Egypt (TE) to find a suitable agreement to complete the deal.

STC sent a statement on Sunday morning to the Saudi Stock Exchange, announcing that no agreement had been reached with the Vodafone International Group regarding its partial purchase of Vodafone Egypt.

The Saudi company said, in its statement, that it announces “the end of the term of the [MoU] without reaching an agreement to complete the deal due to lack of compatibility with the concerned parties”.

It added that “an understanding has been reached between STC and Vodafone Group to keep the dialogue open”.