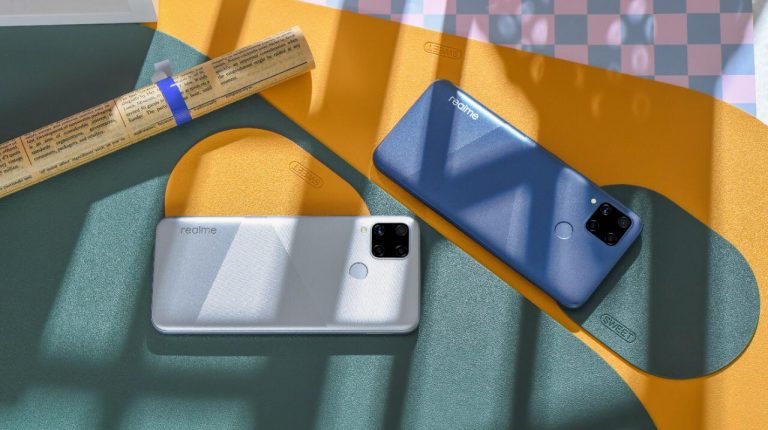 The fast-growing trendsetting smartphone company now boasts over 45 million users around the world, with more than 1 million in Egypt alone. These numbers further reassure the company’s growing global trademark after hitting 61 markets.

realme will reveal four of its latest products and prepare them for the official market launch in Egypt during late September. These products and gadgets are highly versatile, and are equipped with state-of-the-art artificial intelligence (AI), reflecting the company’s deep understanding of users’ needs. The new products include:

The new C15 is the latest edition of the economic C series, a popular series which is used by more than 13 million smartphone enthusiasts around the world, due to its cost-efficiency as well as selection of unique features.

Moreover, realme C15 flaunts a Geometric Gradient Design with an attractive flair and a giant 6000 mAh battery, allowing users to enjoy the C15 performance for a long period without having to worry about recharging.

The smartphone enables rapid charging at 18-watts speed, four rear cameras, as well as a front one, and a big 6.5- LCD full screen with high definition. The C15 smartphone is supported by Android 10 and MediaTek Helio G35 octa-core, the latest technology of its kind in the C series.

In addition to its speed and power efficiency, the C15 comes in two versions, the 64GB and 4GB RAM and the 128GB and 4GB RAM, the second version price will be a surprise unlike other smartphones in this category.

As for the influence of AI technology on realme’s products, the trendsetting company will launch its latest smartwatch. With a 1.5 cm touch screen, the smartwatch offers a wide range of entertainment, smart and medical apps, such as the heart rate monitor, the oxygen monitor, and 14 other exercising positions.

Moreover, the buds are responsive to starting and terminating calls, shuffling between songs, as well as activating the gaming mode through the realme Link app. realme will also release its Buds Classic headphones.