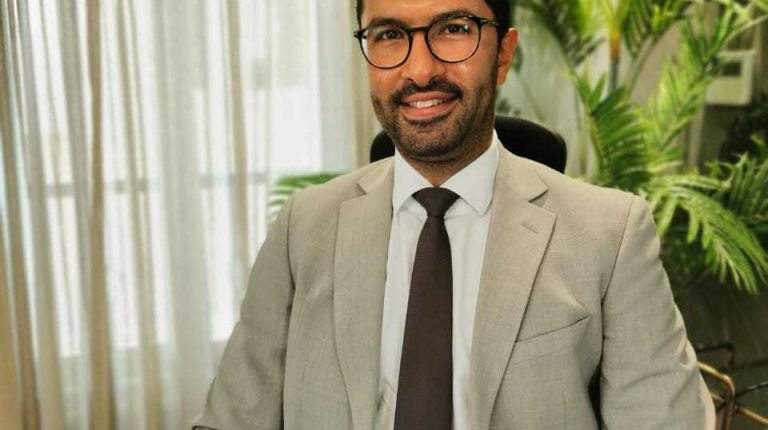 The return of Russian flights to Egypt is a very positive decision in favour of the country’s tourism and its sustainability, according to Mohamed Kaoud, head of the Tourism and Aviation Committee at the Egyptian Junior Business Association (EJB).

“The efforts made through the state, ministries and sovereign bodies reflect the ability of Egyptian negotiators to achieve gains on the negotiating table after the unfortunate plane crash in 2015,” Kaoud, who is also CEO of Egyliere Travel, said.

He indicated that Russian tourism is a main pillar in Egypt’s tourism in Sharm El-Sheikh and Hurghada, and called for a reconsideration of the return of charter and regular flights between Egypt and Russia.

Kaoud also noted that there is a need to study the reactivation of regular flights between Sharm El-Sheikh and Hurghada airports, and St Petersburg and Moscow airports, particularly targeting large group tourism and luxury travel.

Russia and China account for the largest percentage of luxury tourism worldwide, and regular aviation deals with a different type of flying experience between Egypt and Russia is essential to cater for this segment.

Kaoud stressed the need to strengthen Egyptian-Russian relations through direct investments, whether through partnerships, or attracting Russian investors in the hospitality sector.

This could take place through hospitality project partnerships in the form of hotels, restaurants, yachts, and beaches. It would occur in much the same manner as those partnerships Russian investors have set up in Monaco, France, Turkey, Greece and the UK.

Kaoud added that the development of appropriate plans during the next period will work to increase the number of Russian tourists.

“Developing real plans that are applied on the ground will increase Egypt’s reserves of US dollars coming from Russian tourism, which would reach to the billions,” he said. “This indicates that there should be a focus on the quality of services and security for the Russian market, and other markets, because any mistake as Russian tourism returns will create a crisis that may complicate the future relationship.”

Kaoud noted that hospitality stakeholders in Egypt must visit decision-makers in Russia and open further cooperation channels with Russian companies to attract tourism again. Egyptian businessmen should also consider joint ventures in a consortium that acquire shares in major tour operators and tourism companies that influence the destination flourishing.

He also emphasised the need to support and strengthen bilateral international relations between the two countries in accordance with health and safety standards. This would ensure that tourists returning home to Russia can undertake PCR analysis on demand once they return home, and do not suffer any side-effects from the novel coronavirus (COVID-19).

The Russian market holds great potential in terms of ensuring the Red Sea area’s tourism sector flourishes again, alongside other industries directly and indirectly related to the tourism and hospitality sectors. Once the flow of tourism from the country restarts, it will also provide a significant amount of foreign currency and foreign direct investment (FDI) to Egypt’s Economy.