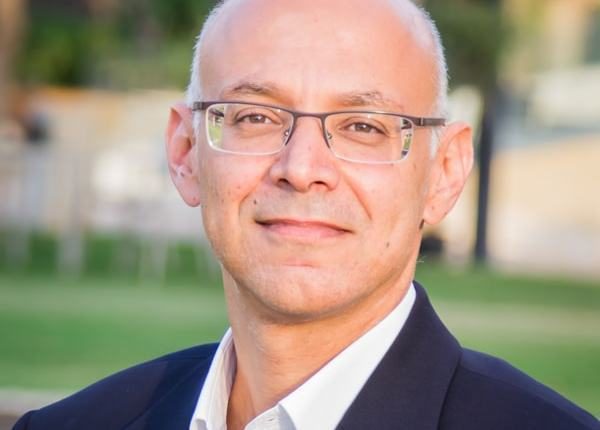 Private equity firm Ezdehar Management has announced its purchase of a minority stake in the Al-Tayseer Healthcare Group (THG), through the Ezdehar Egypt Mid-Cap Fund.

The company’s investment comes as part of its strategy to open up new horizons, especially with regard to healthcare services.

The Ezdehar Egypt Mid-Cap Fund is made up of contributions from several international institutions, foremost of which are: the European Bank for Reconstruction and Development (EBRD); the European Investment Bank (EIB); the UK’s CDC Group; and the Dutch Entrepreneurial Development Bank (FMO).

Mohamed Gazar, Co-Founder and CEO of THG, said, “We are proud that Ezdehar has joined hands with us and contributed to the company’s journey of growth, which comes as an affirmation of the investors’ confidence in the company’s performance in the past period, along with their belief in its ability to achieve success in the upcoming period.”

Barsoum added, “We aim to strengthen our efforts to develop the company’s management, governance systems, and structure, in order to become one of the leaders in the sector of health services in Egypt..”

THG is using investments to support the consolidation of its position as the largest healthcare provider in Egypt’s underserved Delta region. The group has a number of financial investments in the pipeline which it will pump into a number of hospitals, which will occur alongside an expansion in its chain of laboratories in the coming years.

The group has witnessed strong growth over the past five years, which has been supported by the extension implemented at its flagship hospital, Al-Tayseer International Hospital in Zagazig.

This took place in addition to its acquisition of Hassab Labs, the leading chain of medical laboratories in Alexandria, as well as through its investments in the Mansoura Medical Center, the largest private hospital in Mansoura.

The company has put in place an ambitious expansion plan, to increase the number of beds at Zagazig’s Al-Tayseer International Hospital, in addition to the renovation and expansion of its hospital in Mansoura city.

The group is also looking forward to the inauguration of a new hospital in Mit Ghamr in Daqahleya governorate, increasing the group’s total number of beds to 495 beds. This is set to enable the company to become one of the largest healthcare providers in Egypt.