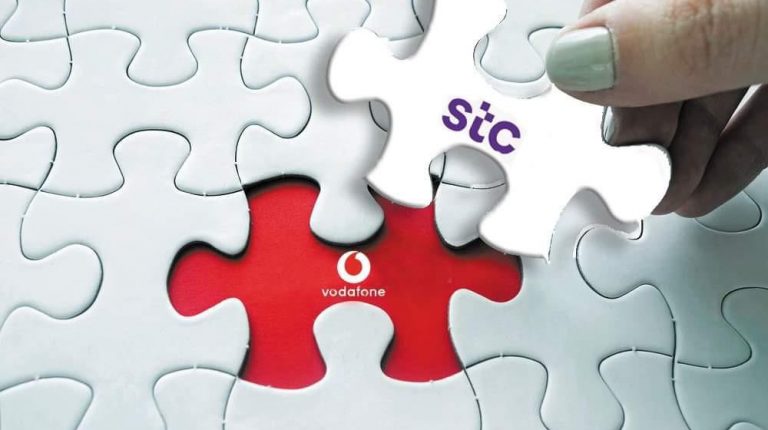 The Memorandum of Understanding (MoU) signed between Saudi Telecom Company (STC) and Vodafone International Group came to an end this week, without a final agreement on the sale of the latter’s 55% stake in its Egypt operations.

The MoU fell through at the last moment, after eight months of talks and negotiations, which have been significantly delayed due to the novel coronavirus (COVID-19) pandemic.

Meanwhile, Telecom Egypt (TE), which owns a 45% stake in Vodafone Egypt, is also awaiting further developments in the situation with which it would be able to consider the available options.

TE now faces a choice, between whether it uses its right of pre-emption or it submits a compulsory purchase offer for its shares from the buyer. It would be able to do so according to the regulations and laws as defined by Egypt’s Financial Regulatory Authority (FRA).

Maryam Wael, a telecom analyst at Pharos Holding, said that in light of the MoU’s expiration without a final agreement, there are two possible scenarios for the deal. These would also take into account reports that international banks are getting ready to finance TE’s pre-emptive right to buy Vodafone International Group’s stake in its Egypt unit.

The first scenario is that TE makes an offer to buy Vodafone International’s 55% stake, which could take place with or without partners. In this scenario, it is possible that the value of the offer would be 20% to 40% less than the $2.39bn value of the first offer presented by STC.

The lower deal may occur due to the impact of the coronavirus pandemic on global growth dynamics, with Vodafone Egypt also reporting weaker results compared to last year. It would also be affected by Vodafone International Group’s determination to sell its business in Egypt, which it would do to finance its 5G network investments.

The other scenario, Wael adds, in light of the MoU’s expiration, is that TE may not make any moves, but remain happy with its 45% share while monitoring any new offers that may come its way.

STC announced, on Sunday, the end of the MoU’s term regarding its 55% acquisition of Vodafone Egypt. No agreement was reached to complete the deal, due to the lack of compatibility between the concerned parties, STC said.

Also on Sunday, Vodafone Group announced in a statement that all procedures and steps for due diligence examination have been completed in relation to the possible sale.

Despite the MoU coming to an end, the fate of the deal has yet to be decided. Vodafone International has indicated that it is still undertaking negotiations and discussions with STC to complete the deal.

A telecoms market expert has noted that TE could not use the pre-emption in the current situation.

He explained that there is a shareholder agreement signed between TE and Vodafone International. This  provides for the right of pre-emption to be used in the event that one of the parties receives a final and binding purchase offer.

This would be presented to the other party to use and make a similar offer, which in the current case was not achieved due to the MoU’s expiration without a final purchase offer having been made.

On the other hand, Naeem Research said that data provided by the three companies involved in the deal contradict each other. As a result, it is expected that the coming period will witness talks between TE and STC.

Naeem Research anticipates that TE is expected to keep its 45% stake in Vodafone Egypt, and may accept selling a portion of up to 19% of this stake. In a press statement on Sunday, TE said that it had not received any offers from either side.