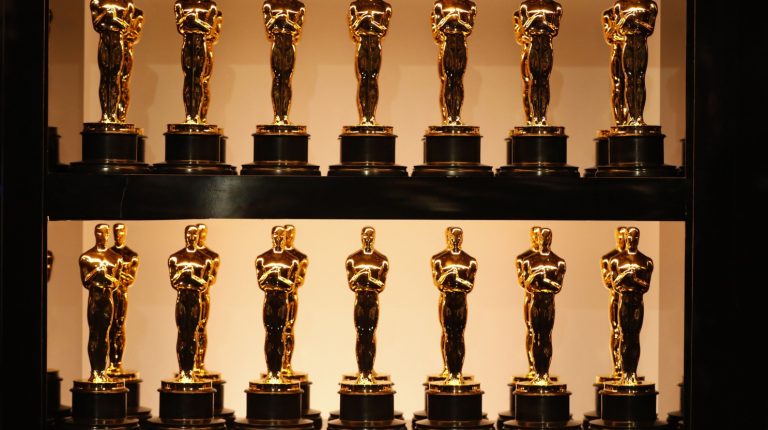 In a radical reaction, the Academy of Motion Picture Arts and Sciences, whose roughly 9,000 members determine Oscars award winners, has announced historic reforms to its diversity criteria.

Starting from 2024, all films hoping to qualify for the Best Picture award must meet new diversity requirements that apply to positions both in front of and behind the camera. 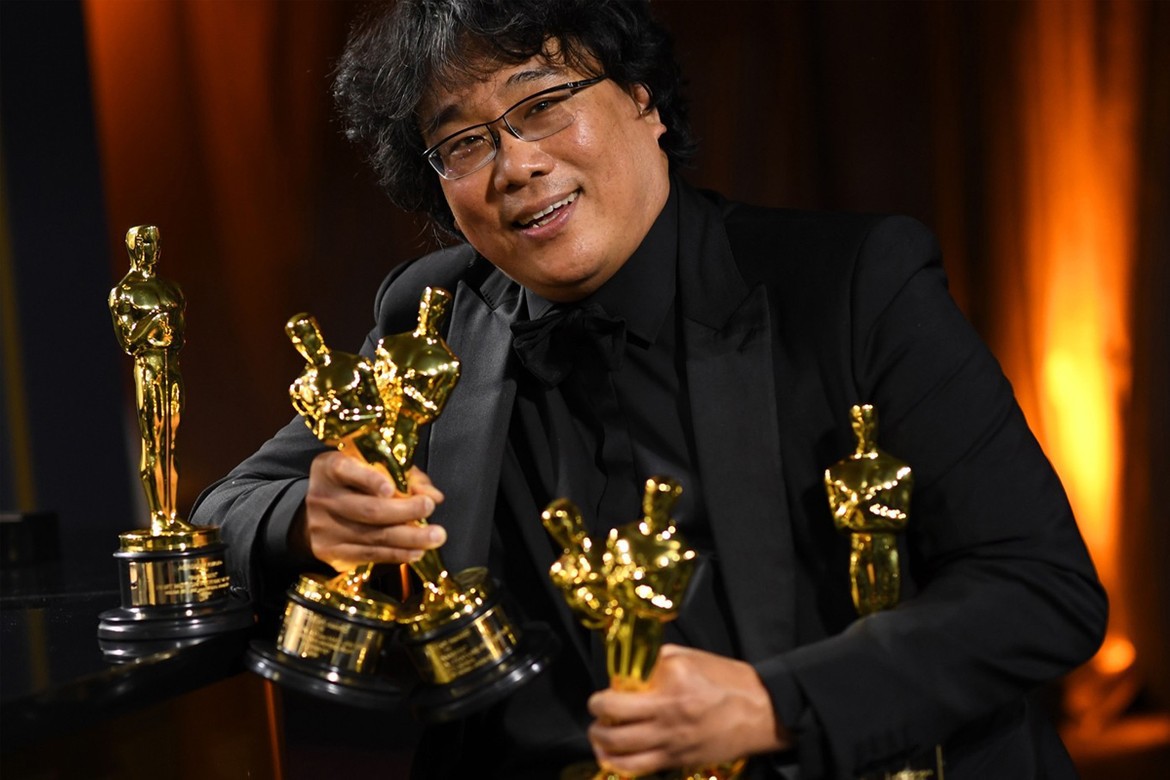 Since 2010, up to 10 films have been nominated each year for the Oscar in this category. The winner of last year’s Best Picture award, the South Korean drama Parasite, treated the subject of social inequality in-depth, and had already suggested a change in this direction. It was also the first non-English-language movie to receive the best picture trophy.

“The aperture must widen to reflect our diverse global population in both the creation of motion pictures and in the audiences who connect with them,” Academy President David Rubin and CEO Dawn Hudson said in a joint press statement. “We believe these inclusion standards will be a catalyst for long-lasting, essential change in our industry.”

The criteria for best picture consideration will be based on four different overarching standards, with producers required to fulfil two.

This can be achieved in various ways, including: featuring a lead actor from an under-represented minority group; focusing the storyline on such groups; pulling together a production team made up of diverse individuals; or providing training opportunities to members of underrepresented groups.

Such underrepresented groups include Black, Hispanic and Native American populations, among others, as well as LGBT+ individuals and people with disabilities.

While the criteria will only fully go into effect in two years’ time, producers must submit a confidential form about inclusion standards for Best Picture consideration in 2022 and 2023.

In June, the Academy announced that it had created a task force to address equality and diversity. It came weeks after the death of George Floyd, the African-American man who died at the hands of police in Minnesota and whose passing triggered global anti-racism protests.

Following the #OscarsSoWhite social media campaign in 2015, the academy has sought to diversify its membership. It fulfilled its goal of doubling the number of women and non-white members by 2020, with 45% of this year’s members being women and 36% coming from minorities.

The academy has also recently begun hosting virtual panel discussions, under the motto “It starts with us”, for its members and the public. The discussions focus on the need for industry-wide change to further diversity and equality.