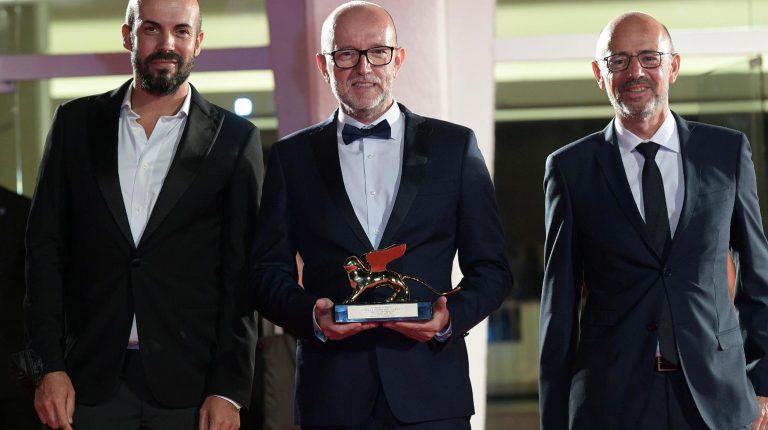 The Venice International Film Festival wrapped up on Saturday, ending with the presentation of its coveted Golden Lion award.

The festival came to an end billed as a re-launch of global cinema, despite having been marked by facemasks and missing stars. It was the first international cinema event to be physically held, despite the film industry having been quite severely bruised by the novel coronavirus (COVID-19) crisis.

Throughout the 11 days of meetings and film screenings, theatregoers were masked and the red carpet eerily devoid of the screaming fans and paparazzi of previous years.

The festival’s 77th edition took place against an unprecedented backdrop, in a year where theatres worldwide have been closed, and film sets were shut down. As a result, filmgoers were also significantly affected, forced to embrace streaming video at home instead, during the months of coronavirus-imposed lockdown. 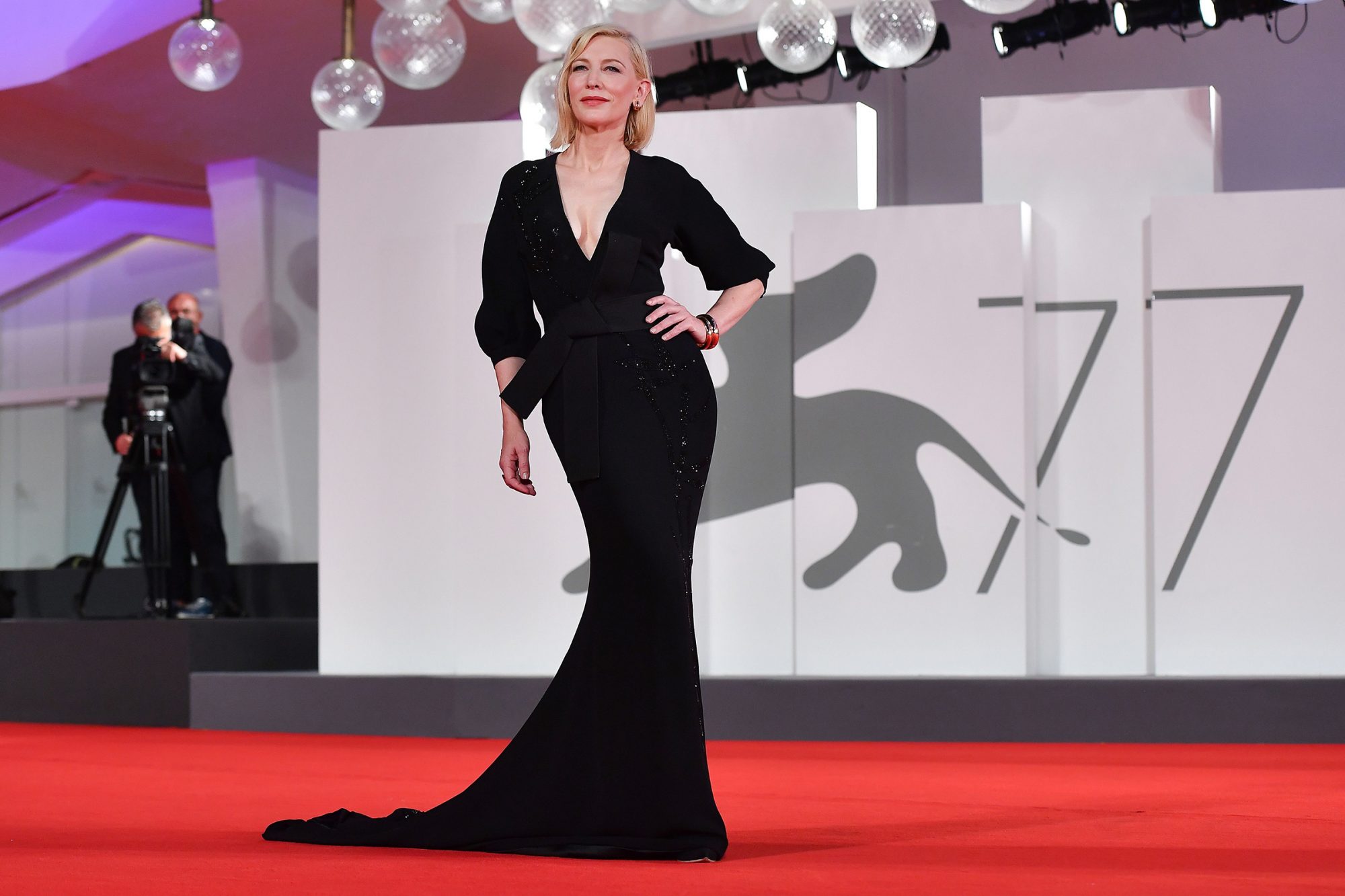 The Australian actress, Cate Blanchett, presided over the festival’s proceedings as jury president, one of the few internationally recognised faces of acting present, in person, at the festival.

Nomadland by Chinese director Chloe Zhao scooped the festival’s top prize on Saturday, the first woman to win the Golden Lion award in a decade.

The film, billed as an ode to American wanderlust and the highs and lows of the open road, stars US actress Frances McDormand. It is set among “a motley tribe of ageing van dwellers, down on their luck and roaming the West”. McDormand, a double-Oscar winner, plays a widow who takes to the road after losing her home following the financial meltdown of 2008-2009.

The film’s director picked up the coveted award 10 years after Sofia Coppola’s 2010 win for her film Somewhere, in a year in which nearly half of the films in the main competition were directed by women.

Zhao and McDormand appeared via Zoom from the Rose Bowl in Pasadena, California, where the film had its US premiere on Friday.

Sitting inside the van used in the film, McDormand said, “Thank you so much for letting us come to your festival in this weird, weird world and way.”

“We will see you down the road,” they said in unison, quoting a greeting used by the van dwellers in the film.

The 38-year-old Zhao is one of Hollywood’s hottest new talents, with Variety magazine hailing her last film, The Rider, about a rodeo grunt, as a “mini-masterpiece”. She is currently making the next Marvel film, The Eternals.

Nomadland was loudly applauded when it premiered at Venice on Friday, and had horns honking at a Pasadena drive-in cinema for its US premiere.

The Hollywood Reporter called the film “a unique portrait of outsider existence”, while Variety said it was “a marvel of empathy and introspection.”

Normally attended by over 10,000 film industry executives, critics, journalists, and filmgoers, the Venice International Film Festival was the first major international film competition to go ahead despite the pandemic. Other international film festivals around the world, including its main rival, the Cannes Film Festival, have been cancelled this year due to the circumstances, instead opting to stream films and other events online.

Top Hollywood actors and actresses, including Brad Pitt, Meryl Streep and Scarlett Johansson, were among those to have supplied the celebrity panache at last year’s festival.

During the festival, critically acclaimed filmmaker Ann Hui and iconic actress Tilda Swinton were each awarded the Golden Lion for Lifetime Achievement .

Accepting the award, Ann Hui declared, “I am so happy to receive this news and honoured for the award! So happy that I feel I cannot find the words. I just hope everything in the world will turn better soon and everybody can feel again as happy as I am in this moment.”

Accepting the award, Tilda Swinton said, “This great festival has been dear to my heart for three decades, and to be honoured in this way is extremely humbling.”

Swinton added, “To come to Venice, this year of all years, to celebrate immortal cinema and its defiant survival in the face of all the challenges that evolution might throw at us all, will be my sincere joy.”

Ann Hui studied at the University of Hong Kong and at the London Film School in the early 1970s. Upon her return to Hong Kong, she worked as the assistant director to martial arts film master King Hu.

Her debut feature film The Secret (1979) starring Sylvia Chang, made Hui one of the key figures in the Hong Kong New Wave film movement. She has continued to contribute to its shaping together with fellow Hong Kong directors Tsui Hark, John Woo, and Patrick Tam. among others.

Tilda Swinton started making films with director Derek Jarman in 1985 with Caravaggio. They made seven more films together, including The Last of England (1987), The Garden (1990), War Requiem (1989), Edward II (for which she won the Best Actress award at the 1991 Venice International Film Festival), and Wittgenstein (1993), before Jarman’s death in 1994. She gained wider international recognition in 1992 with her incomparable portrayal of Orlando (1992), based on the novel by Virginia Woolf under the direction of Sally Potter.