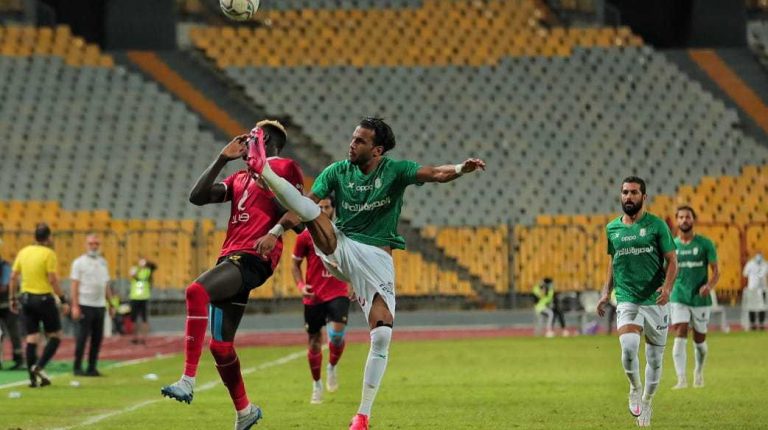 On Monday evening, the Alexandrian club’s football team threw the towel on Al Ahly’s winning streak in the Egyptian Premier League. They took a nil-nil draw to stop the Red Devils at 72 points, as the Cairo team need to reach the 74 point to win the title.

Last Thursday, Al-Ittihad’s basketball team claimed a victory over their Cairo rivals. The defeat came in the fourth round of the Super League, in which the Alexandrian team grabbed their third victory over Al Ahly.

The Al-Ittihad basketball team won the Super Basketball League championship, after defeating Al Ahly 81-72, in the fourth match of the “best of five” competition. The Alexandrian team won the first match, and Al Ahly won in the second match, bug Al-Ittihad came back to defeat Al Ahly in the last two matches.