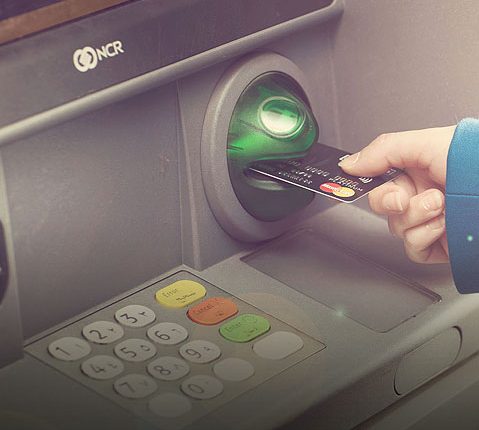 The Central Bank of Egypt (CBE) has decided to extend the waiver on fees and commissions for cash withdrawals from ATMs and bank transfers until the end of 2020.

The CBE decision was first applied on 15 March 2020 beside other measures that were put in place for a period of six months. The new period of extension is set to come to an end on 31 December 2020, while some decisions will be brought to an end.

The decision was taken at the CBE’s latest session on Tuesday, during which the bank’s board also discussed the necessary precautionary measures to ensure the continuity of the Egyptian banking sector’s various activities.

This continuity is to ensure that the needs of customers continue to be met, especially in light of the current circumstances. It also looks to protect the banking sector customers by reducing direct dealings as much as possible.

The decision also seeks to preserve the gains that have been achieved for the period in terms of the increasing demand for electronic banking and payment channels. This comes in line with the CBE’s vision and objectives to transform into a society less dependent on banknotes.

CBE Deputy Governor Rami Aboul Naga stated that the most prominent decisions that have been extended to 31 December include the continued waiver of fees and commissions for cash withdrawals from ATMs.

There will also be a continued exemption for customers from all expenses and commissions for all remittance services made in Egyptian pounds. The CBE will bear a total cost of nearly EGP 50m, representing the value of cash withdrawal expenses for pension disbursement cards.

The Board of Directors has also decided to continue issuing electronic wallets for free, whilst cancelling all commissions and fees for transfers between mobile phone accounts. This comes in addition to the continuing issuance of prepaid cards to citizens for free, until the end of the new period on 31 December 2020.

The CBE has directed for banks that have a licence for electronic acceptance, to limit the exemption of all fees and commissions borne by private sector merchants. These will now cover only transactions that take place using contactless payment tools issued by banks operating in Egypt without entering the password.

The limit is to encourage merchants and companies to activate contactless payments, and to encourage the Tap & Go culture, for the value of small transactions that do not exceed EGP 600.

The CBE launched an electronic payment initiative in May, aimed at deploying 100,000 electronic points of sale (POS) and 200,000 free QR codes for merchants without any charges or fees.