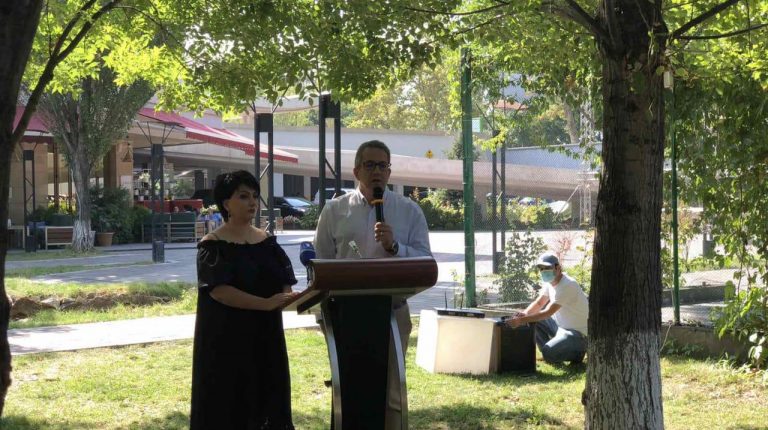 Over 200,000 tourists have visited the South Sinai and Red Sea governorates since the resumption of tourism in Egypt on 1 July, according to Minister of Tourism and Antiquities Khaled Al-Anani.

The minister’s remarks came during a meeting held with major tour operators and tourism companies on the sidelines of the Executive Council of the UN World Tourism Organization’s (UNWTO) 112th session. Egypt is participating in the session, which started on Wednesday in Georgia.

Al-Anani’s visit also comes in light of the announcement that flights between Armenia and Egypt will resume from 17 September.

During the meeting, the minister began his speech reviewing the distinguished political relations between Egypt and Armenia. He also highlighted the precautionary and preventive measures and health and safety controls Egypt has undertaken, which have been applied at all tourism facilities nationwide.

These have been implemented to ensure the health and safety of tourists, as well as tourism sector workers and Egyptian citizens. The measures were enforced after the resumption of inbound tourism to Egypt from 1 July.

Al-Anani said that, as part of the resumption in cultural tourism in September, an archaeological museum will be opened in Sharm El-Sheikh. The museum’s opening adds to the Antiquities Museum in Hurghada, which was inaugurated last February as the first archaeology museum in the Red Sea area.

Tour operators and tourism companies praised the precautionary measures, and health and safety controls, put in place by the Egyptian government to allow the resumption of tourism.

They said that they have been coordinating with Egypt’s Ministry of Civil Aviation and AirCairo to organise trips to promote tourism to Egypt. They also agreed, in principle to organise two weekly trips between Armenia and Egypt, provided that the number of these flights will be increased regularly during the coming period.

The tour operators indicated that they would study the organisation of new tourism programmes to integrate cultural with coastal tourism for Armenian tourists in Egypt.