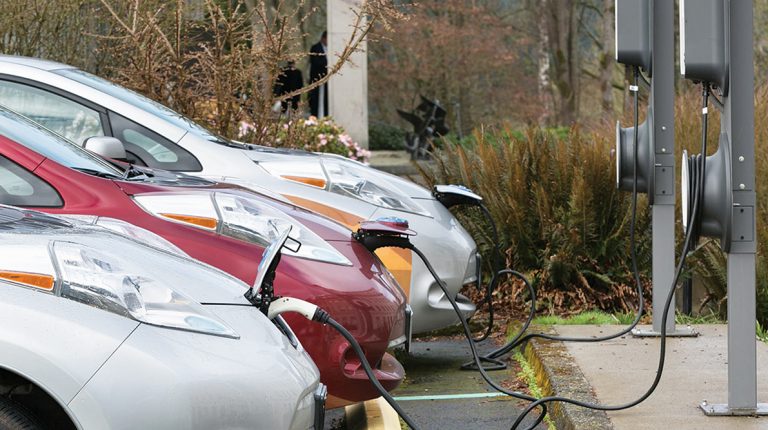 The Egyptian Electricity Utility and Consumer Protection Regulatory Agency (EgyptERA) has approved the regulations that will be applied to companies interested in investing in electric vehicles (EV) charging stations.

The agency also approved proposed tariffs for charging electric cars, which have yet to be standardised in Egypt. The proposed rules and tariffs have now been sent for approval by the cabinet.

An EgyptERA official told Daily News Egypt that regulations include determining the number of charging stations to be implemented nationwide, and the possibilities for localising the production of charging units. They also cover the contractual relationship between the electricity provider and investors, alongside the technical controls for charging units.

The official added that the tariff proposed by the agency is highly attractive. Several companies that have implemented EV charging stations have confirmed the tariff’s attractiveness compared to other markets.

He explained that the government is working towards reaching the best framework on which to ensure electric cars can be successfully integrated onto Egypt’s roads. This includes ways to localise electric car and charging unit manufacturing.

Egypt aims to be present on the global investment map for the engineering and technology industries involved in producing electric vehicles.

Government sources revealed that they have received dozens of offers from international companies interested in investing in EV charging, including from the US, the UK, Italy, China and Germany.

Once the regulations are approved, investments offers will be studied, the source explained, adding that the government prioritize EVs production to stimulate Egypt’s industry sector.

The plan includes the provision of EV charging stations at all petrol stations nationwide, as well as in some companies affiliated with government ministries. There are plans in place to implement these steps in stages, the first of which will start in the last quarter of 2020.

The government had formed a committee of representatives from the Ministries of Military Production, Industry and Trade, Public Enterprises Sector, and Electricity to discuss proposals for implementing an integrated strategy for electric cars in Egypt.

This would occur in cooperation with specialised international companies to benefit from their expertise and the latest global technology in this regard.