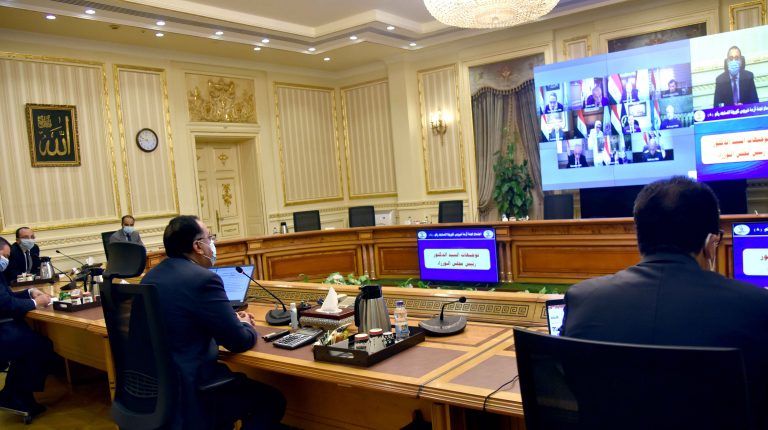 Egypt’s Prime Minister Mostafa Madbouly undertook a review of a structural reform programme, on Wednesday, that the government aims to implement in the next period.

Madbouly stressed the importance of recent efforts made by various ministries in the areas targeted by the programme.

He said that the reform programme is designed to ensure the continued success of the overhaul of Egypt’s fiscal and monetary systems in recent years.

The meeting was attended by Minister of Planning and Economic Development Hala El-Said, Minister of International Cooperation Rania Al-Mashat, and Minister of Finance Mohamed Maait, in addition to officials from the relevant ministries.

“These will be reflected positively on the citizen, contributing to the improvement in the economy and promoting sustainable growth.”

El-Said added that the proposed reforms have been outlined in consultation with various state institutions, especially the private sector, which is a major partner in the development plan.

“These reforms also came as a result of far-reaching community dialogue,” she indicated.

The reforms included facilitating trade and companies obtaining production inputs, creating a supportive environment for the private sector, and developing the customs system.

Al-Mashat emphasised that these reforms complement other structural reforms that the government has undertaken in previous years.

Egypt has undertaken several reforms in recent years, including the structural reform programme of the tourism sector, subsidies, and the dissolution of financial entanglements between several ministries.

At the meeting’s conclusion, Madbouly directed for the presentation of proposals to the Economic Ministerial Group meeting.