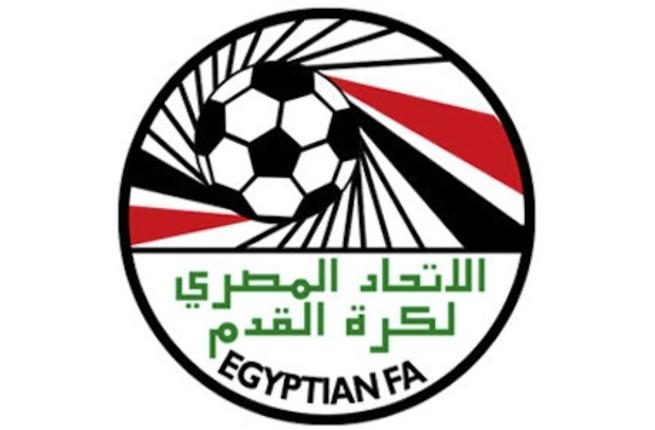 The meeting, which will also see the participation of a FIFA legal committee, will pencil in a date for the EFA’s next General Assembly meeting, to vote on the new by-laws and determine the date of next elections.

The General Assembly was due to be held last Thursday, but was postponed due to the EFA submitting a new amendment to one of the by-laws to FIFA for review. The EFA and FIFA will decide an initial date for the General Assembly in preparation for the elections.

Officials from the EFA have revealed that the local league will end on 28 October and the date of the last round will be revealed after the end of the 32nd round. The fate of most teams, and whether they face relegation or join the top four, will be clear in the last round.

The EFA committee has also announced the dates of the remaining rounds of the Egyptian Premier League, with the exception of the final (34th) round.

The announcement included the dates of all deferred matches, including Al Masry games against Ismaili and Al-Ittihad, as well as the two games remaining from the Round of 16 in Egypt Cup. This is set to bring Cairo’s Al Ahly against Giza’s Tersana SC together on 30 September, and Cairo’s Zamalek against Alexandria’s Smouha on 5 October.

Hossam El-Zanati, director of the EFA’s competitions committee, stated that there are several reasons for not announcing the dates of the last league round. Foremost among these is the desire to hold matches that affect the results of some teams in terms of relegation at one time.