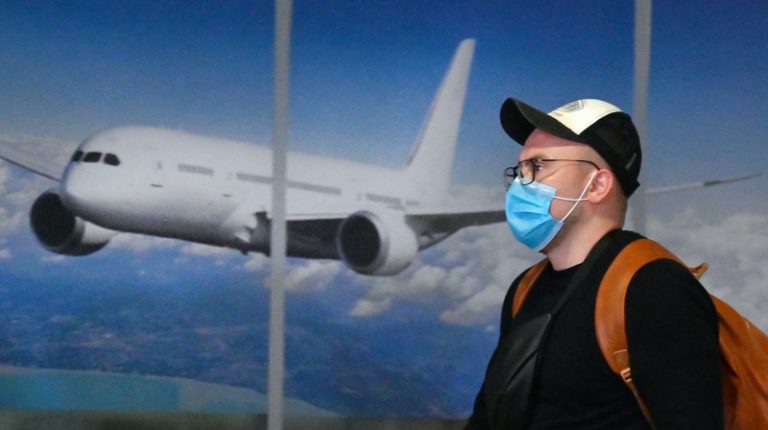 The novel coronavirus (COVID-19) pandemic has cost the global tourism sector revenue losses worth $460bn in the first half (H1) of 2020, the UN World Tourism Organization (UNWTO) has announced.

In its latest report, the UNWTO explained that the losses were caused by the plunge in the global number of people travelling. It added that the figures stand at around five times the loss in international tourism receipts recorded in 2009 amid the global economic and financial crisis.

The organisation said that international tourist arrivals plunged 93% in June when compared to 2019, whilst international tourist arrivals dropped by 65% during the first six months of the year. This represents an unprecedented decrease, as countries around the world closed their borders and introduced travel restrictions in response to the pandemic.

Nevertheless, many governments remain cautious, and this latest report shows that the lockdowns introduced during H1 of the year have had a massive impact on international tourism. The sharp and sudden fall in arrivals has placed millions of jobs and businesses, particularly those related to tourism, at risk.

Despite the gradual reopening of many destinations since the second half of May, the anticipated improvement in international tourism numbers during the peak summer season in the Northern Hemisphere did not materialise.

However, Asia and the Pacific, the first region to feel the impact of the coronavirus pandemic on tourism, was the hardest hit, with a 72% fall in tourists for the six-month period.

All world regions and sub-regions recorded declines of more than 50% in arrivals in the January-June 2020 time period.

Looking ahead, it seems likely that the reduced travel demand and consumer confidence will continue to impact results for the rest of the year. In May, the UNWTO outlined three possible scenarios, pointing to declines of 58% to 78% in international tourist arrivals in 2020.

Current trends through August point to a drop in demand closer to 70%, representing Scenario 2, especially as some destinations are now re-introducing restrictions on travel as coronavirus cases spike again.

The extension of these scenarios to 2021 points to a change in the trend next year. This is based on the assumptions of a gradual and linear lifting of travel restrictions, the availability of a vaccine or treatment and a return of traveller confidence. Nonetheless, and despite this, the return to 2019 levels in terms of tourist arrivals are expected to take between two to four years.