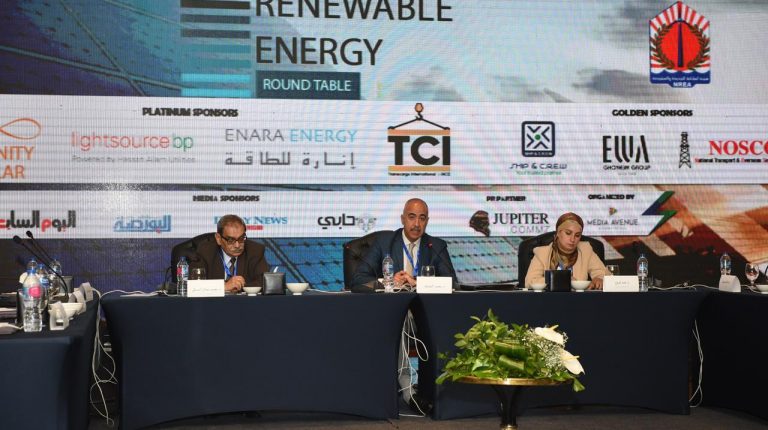 The event, sponsored by the New and Renewable Energy Authority (NREA), will see the participation of major international companies operating in the energy sector.

The roundtable will discuss the private sector’s vision, in line with government efforts, on accelerating growth rates in new and renewable energy, particularly wind energy.

The roundtable will highlight the nationwide move towards renewable energy, as part of the Egyptian state’s strategy to sustain development and transform the country into a producer and source of clean energy.

It will also review the role of Egyptian companies in preparing the country’s infrastructure for wind energy stations, whilst also discussing the potential for increasing their participation in future projects. The roundtable will be attended by government officials, company CEOs, and experts in clean and renewable energy.

The roundtable, to be held online as part of precautionary measures to curb the spread of the novel coronavirus (COVID-19), will review the challenges facing companies and ways to facilitate procedures. It will also look at the experience of local, regional and international companies in implementing wind power plants in Egypt.

It will look at the role of transport companies and the logistics sector in renewable energy projects, as well as the effects of renewable energy on achieving sustainability and raising Egypt’s credit rating.

At the same time, participants will discuss corporate social responsibility (CSR) and its role in achieving development. This would come in addition to discussions on the contribution of logistical companies to transporting turbines and wind project equipment.

The convening of the roundtable stems from Egypt’s success in building strong foundations for the drive towards renewable energy over the past few years. The country’s efforts work as a model for partnership with the private sector, which has contributed to the flow of investments in solar and wind energy projects.

This is the second roundtable organised by Media Avenue, with the company having organised a previous event last year, also on the energy sector, under the patronage and presence of NREA President Mohamed Al-Khayyat.

The most influential companies in the energy sector were honoured in a big ceremony attended by major companies operating in this sector, alongside experts and government officials.