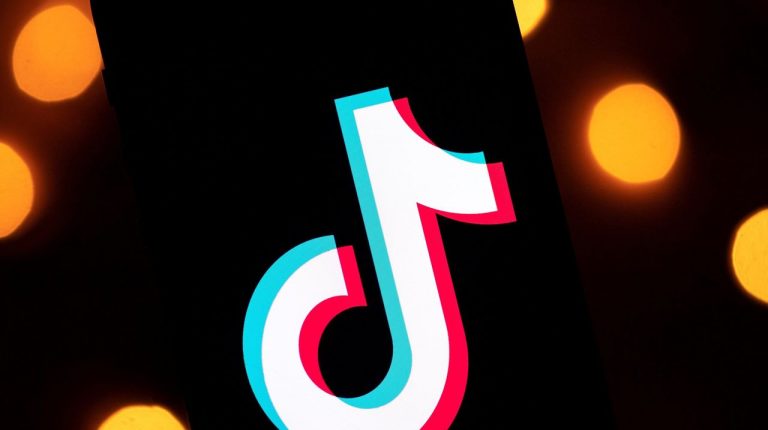 Oracle has reportedly beaten Microsoft in the race to buy TikTok’s US operations. It was seen as a very important move by TikTok to avoid being banned by the Trump administration.

The app is the fastest growing social network in the world with 2bn downloads and growing by 58% in the last three months alone.

Tiktok is owned by the Chinese tech behemoth ByteDance, dubbed the world’s most valuable startup (valued at $100bn), which gives it tonnes of reach and financial muscles.

Another very interesting statistic about the app is that 41% of TikTok users are aged between 16 and 24 which makes it extremely desirable to many strategic partners looking to penetrate that highly elusive and exceptionally attractive user segment.

Sherif Makhlouf, member of the Egyptian Junior Business Association, said that The Wall Street Journal’s description of the deal as a move to turn Oracle into TikTok’s “trusted tech partner” in the US, is not usually a how we describe an acquisition transaction.

Makhlouf elaborated that the Chinese state media unquestionably reported that ByteDance will not be giving access to its recommendation algorithms to any buyer, since the algorithms are considered as the company’s most valuable asset.

Another aspect to consider is whether Trump will approve the TikTok-Oracle deal? Probably not. Even though the Trump administration, a known alley of Oracle’s chairperson Larry Ellison, said the deal does not fully provide the White House the comfort it needs in to ensure that US users will remain protected from Chinese snooping eye.

All in all, TikTok still has till 12 November to make its move, which is the deadline set by Trump to ban the app. It remains unclear how exactly he will be able to that, given that he doesn’t have the power to order internet providers to block TikTok. A possible expected path would be with an executive order requiring Apple and Google to remove the app from their app stores sighting possible malicious activity. On the other hand, TikTok has already filed a lawsuit challenging the US President’s authority to limit Americans’ access to the app.