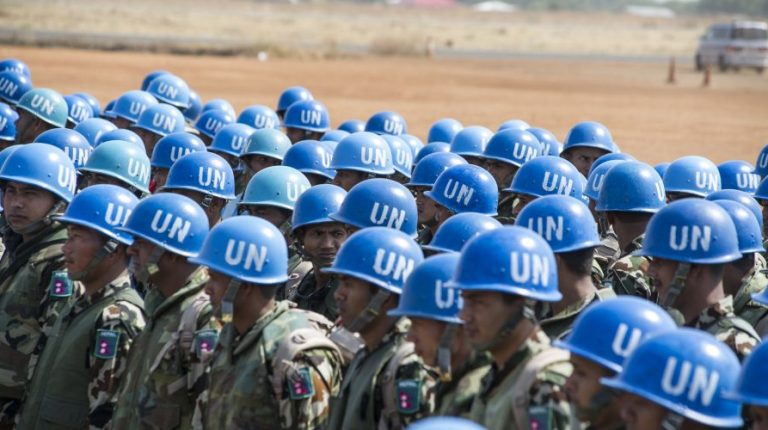 The UN peacekeeping chief on Thursday said it is critical for member states to pay their assessed contributions in full and in due time.

“We are going through pressures on the budget,” Jean-Pierre Lacroix, UN undersecretary-general for peace operations, said during a virtual news briefing in response to Xinhua’s questions.

“A certain degree of pressure is a healthy thing for peacekeeping, because that, of course, incentivizes us to spend cautiously and prudently,” he said.

However, Lacroix said, it is “critical” for UN peacekeeping that member states pay in full and in due time their contributions to both UN peacekeeping budget and regular budget. Otherwise, it will hurt the interests of troop and police of contributing countries.

“When peacekeeping incurs delays in the payment of contribution, those who are affected primarily are troop and police contributing countries because the UN has to delay reimbursement and we think it’s unfair,” he said.

“They should be reimbursed in due time and that requires a full payment of assessed contributions and payment in due time,” said Lacroix.

Speaking about major challenges facing UN peacekeeping, Lacroix said that the biggest challenge is division in the international community.

Noting that the ultimate objective of peacekeeping is to support political efforts, he said “we cannot be alone in doing this.”

“We need more unity of purpose, and we need a stronger political support from stakeholders,” he said.

The second biggest challenge, according to Lacroix, is the increasingly dangerous and challenging environment in which peacekeeping is deployed and active.

The COVID-19 pandemic has become “an additional challenge,” Lacroix said, stressing that the missions have been able to continue and must continue.

“We’re making a lot of efforts both to protect our people and the level of contamination within our missions remains relatively low,” Lacroix said.

“We’re continuing our efforts to support national and local efforts to help communities contain the spread of the virus,” he added.

“Peacekeeping is a collective endeavor and partnership that helps countries torn by conflict create conditions for lasting peace. We are grateful to China for its continued contribution to the organization over the years, both as a contributor of police and military uniformed personnel and as a major financial contributor,”Lacroix said in a separate interview with Xinhua.