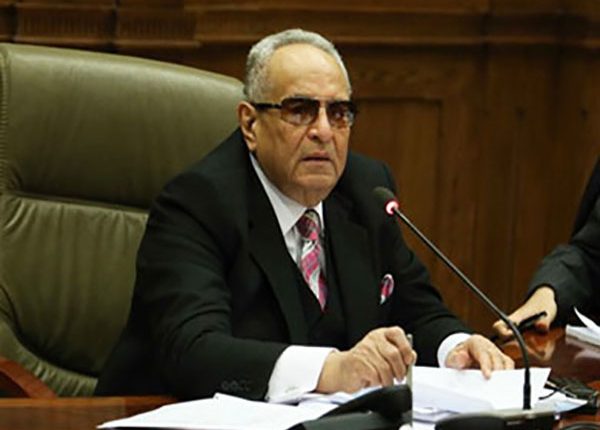 The Al-Wafd Party has announced it will continue its participation at next month’s House of Representatives elections as part of the National Unified List for Egypt.

The decision came following a meeting between the party’s head Bahaa Eldin Abu Shoka and its Secretary-General Fouad Badrawi, in which the two politicians discussed ways to confront the party’s current crisis regarding the elections.

During the meeting, Abu Shoka and Badrawi discussed the party’s participation as part of the unified National List for Egypt that is set to run in the upcoming elections.

According to a party statement, its decision to run as part of the list is based on the importance it places on preserving its internal stability during this time, to protect Egypt’s interests.

Al-Wafd Party stated that the majority of its Supreme Committee members have reaffirmed previous decisions to participate in the parliamentary elections, in the supreme interests of Egypt.

Tensions are running high among the party’s members due to the quota of seats designated to each party tied with the coalition that will compete in Egypt’s parliamentary elections. Al-Wafd Party members said they would enter an open sit-in and a hunger strike inside the party’s headquarters if not enough seats were designated for the party in the elections.

It was expected that by Wednesday evening at the latest, all parties would announce the names scheduled to enter the electoral battle under the “National Unified List” coalition, or on each party’s individual system.

Members of the Al-Wafd Party’s Higher Committee decided to hold a further meeting on Thursday, whilst also postponing their decision on whether to participate in the House of Representatives’ National Unified List or not.

According to local media reports, the majority of the Higher Committee’s members in attendance agreed to withdraw the party from the list during the discussions.

The Al-Wafd Party’s move comes as Egypt’s political parties prepare to run campaigns for the upcoming House of Representatives elections on 24 October.