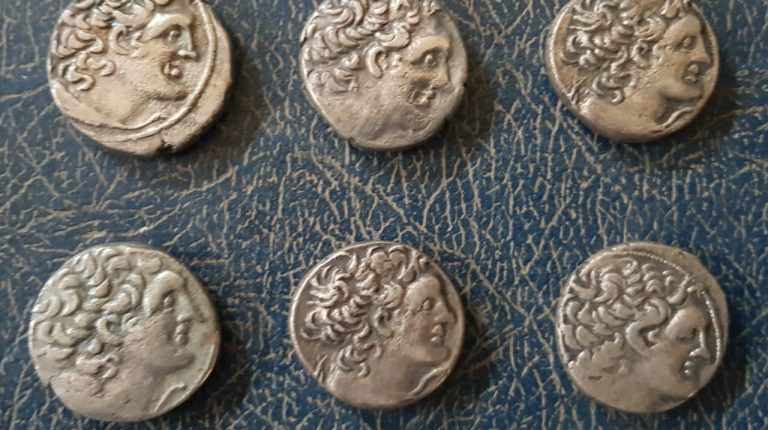 The Grand Egyptian Museum (GEM) in Giza has, amid tight security provided by Egypt’s Tourism and Antiquities Police, received 2,000 artefacts for display in its various halls.

The artefacts were previously located at the Egyptian Museum in central Cairo’s Tahrir Square, the Museum Store in Tell El-Yahudiyeh in the Nile Delta, and at the Giza Pyramids antiquities area.

GEM General Supervisor Atef Moftah said that, following the arrival of the new collection, the museum is now home to about 54,000 artefacts.

“Among the most important pieces received on Saturday are two columns of pink granite from the reign of King Ramses II, each measuring 6 metres high and each weighing 13 tonnes,” Moftah said, “They will be displayed in the Great Staircase following the museum’s opening.”

Issa Zaidan, Director General of Executive Affairs for the Restoration and Transfer of Antiquities at GEM, said that the process of transporting and receiving antiquities is proceeding according to the specified schedule. The museum’s opening has been delayed to 2021, due to the emergence of the novel coronavirus (COVID-19) pandemic.

He added that 47 wooden pieces have also been transferred from the second Khufu boat located at the Giza Pyramids Plateau. A total of 1,053 wooden pieces from the boat now call the GEM home.