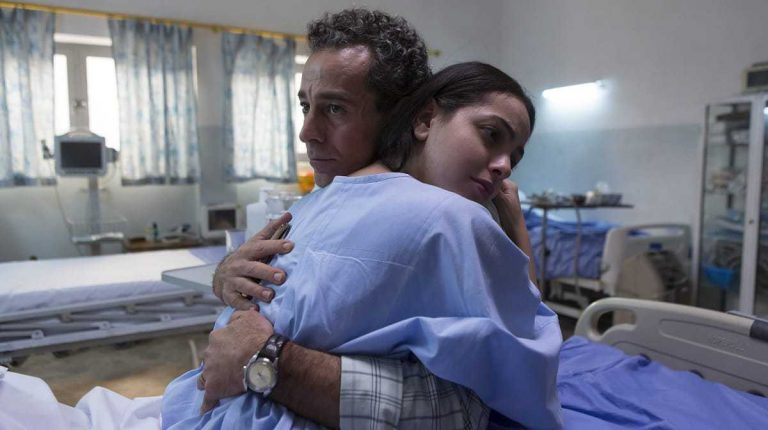 STARZPLAY has reported a 141% growth in unique users across the Middle East and North Africa (MENA) region during the novel coronavirus (COVID-19) period, according to a new study entitled “The Rise and Rise of Streaming Video in the MENA Market”.

With the pandemic’s rapid worldwide spread and the implementation of lockdown measures, many have turned to media and entertainment platforms to keep their spirits up. Digital consumption has also significantly increased, leaving traditional media under pressure to catch up.

Conducted by PSB Research, a leading global insights consultancy, the study examined subscription video on demand (SVOD) trends in the period from January 2019 to May 2020. It covered two key phases, namely the coronavirus pandemic that led to the lockdowns, and the holy month of Ramadan, when home-entertainment typically spikes in the region. 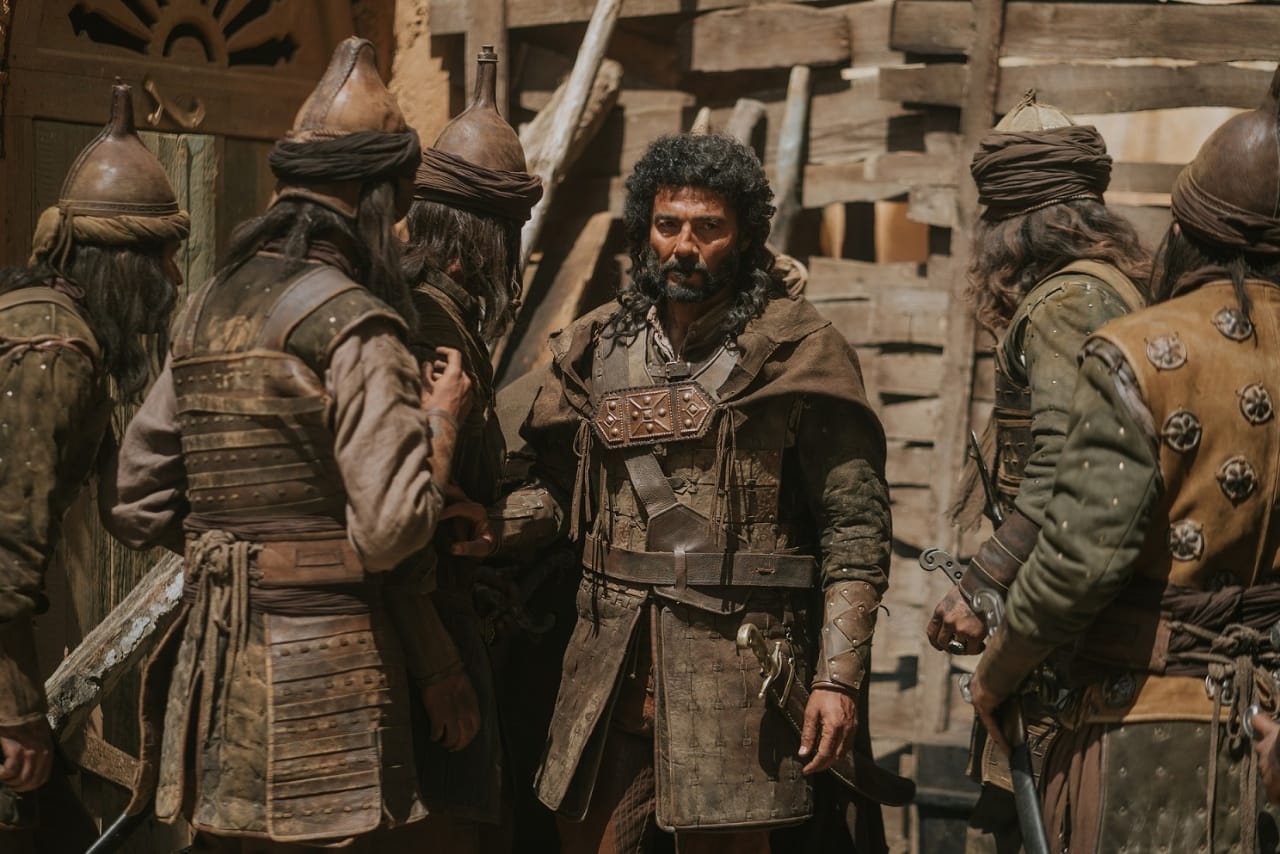 Each category includes compelling insights on how the entertainment landscape has been transformed by STARZPLAY, a home-grown platform that has become a leading SVOD service in the MENA region.

It has also recorded a durable year-on-year growth in the number of unique users that have signed-up for the service.

The PSB Research study found that the most popular content on the platform is English action and comedy films, followed by drama. This indicates that people tend to resort to ways of escaping during difficult times, such as those experienced during the pandemic, and prefer watching comedy content, the study explained.

The platform’s Arabic content has also grown in popularity in just a few months, with the consumption doubling during the pandemic. Such is the increasing popularity of online streaming services in the MENA region, that views have increased five times compared to 2019.

In Egypt, the number of hours users spent on the platform increased from 7.21 in January 2019 to 13.95 in May 2020, reflecting an increase of nearly double. With a strong carryover subscriber base, the country also reported a notable uptick in users watching STARZPLAY content on television, year-on-year, and during COVID-19.

Khaled Benchouche, Co-founder and Senior Vice-President of Programming and Acquisitions at STARZPLAY, said that Egyptians tended to use the platform to watch comedy series more GCC residents. They also prefer to watch Egyptian content, including drama series such as Kalabsh, and films starring veteran Egyptian actor Adel Imam.

He added that the platform has seen a strong lead in Egypt through its partnerships with leading global telecommunications company, Orange, and Egyptian electronic payment solutions provider, “Meeza”.

Maaz Sheikh, Co-founder and CEO of STARZPLAY, said the independently conducted PSB study provides new and informed insights on how the region has adapted to streaming video. It has also provided pointers relating to the growing popularity of STARZPLAY’s balanced portfolio of Arabic and English content. 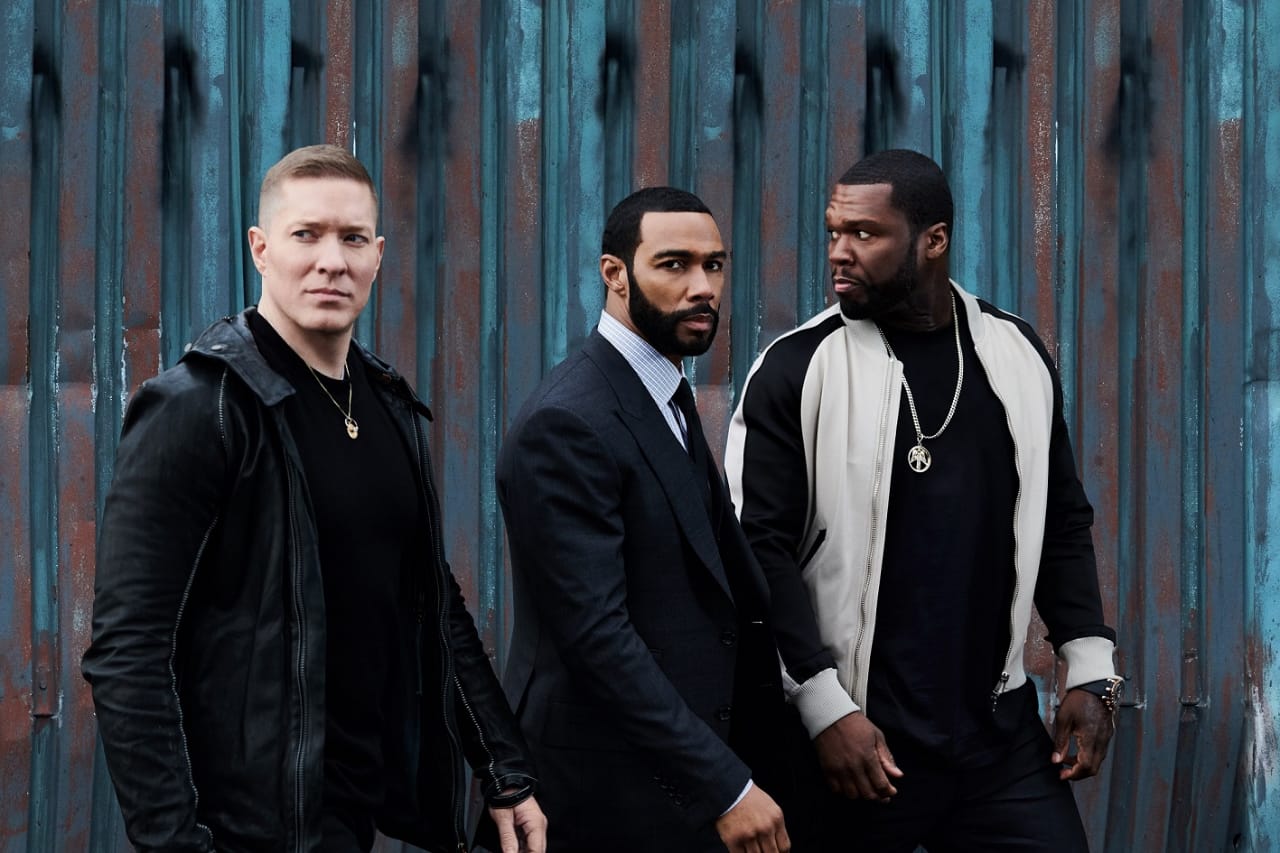 “COVID-19 has fundamentally altered how entertainment is consumed in the region, as elsewhere across the world,” Sheikh said, “As the region’s pioneering and home-grown SVOD platform, we are honoured to be at forefront in this truly revolutionary growth.”

He added that the platform’s “year-on-year growth is led by our focus on meeting the aspirations of our subscribers, by offering content that is truly relevant to them, and by deploying breakthrough technology such as our advanced recommendation engines”.

Sheikh said that the findings will enable STARZPLAY to hone its content, and offer further and assure greater value to its subscribers.

PSB Senior Vice President David James said that “this comprehensive study of streaming video trends gives us a unique understanding of entertainment choices among consumers in the MENA region during COVID-19-related quarantines”.

He added that the extensive data made available by STARZPLAY allowed PBS to evaluate changing consumption patterns among new and carryover subscribers, to better understand emerging realities in SVOD consumption.

Among the more significant of the study’s findings, STARZPLAY recorded strong and sustained growth in the number of unique users from 2019 onwards. This peaked at a 141% increase during the COVID-19 pandemic, when severe travel restrictions and lockdowns were enforced in key markets.

The pandemic’s direct influence on STARZPLAY’s user base was also evaluated. The number of new subscribers across all markets increased by 58% between February and April 2020, and continued to maintain growth levels in May, higher than the pre-pandemic months.

Subscribers also consumed more content during COVID-19, with an increase of 50% in streaming hours per unique user. Prior to the pandemic, STARZPLAY users averaged around 12 hours per month in 2019.

However, consumption increased to 13 hours in February 2020, 15 hours in March and 17 hours in April. More of its subscribers watched STARZPLAY content in May 2020 too, recording a peak of 19 hours, coinciding with the holy month of Ramadan.

The key finding on consumption trends during the holy month show that, while Ramadan 2019 had the lowest STARZPLAY subscriber usage during the year, 2020 saw streaming levels spike.

A week-on-week comparison of the Ramadan period in both 2019 and 2020 indicated a significant surge in consumption of STARZPLAY content by the platform’s users. The total consumption during Ramadan 2020 more than tripled, compared to the same period in the previous year.

In overall content and consumption trends, STARZPLAY reinforced its position as a primetime player in entertainment, with the bulk of viewing taking place during evening and night.

Boasting over 10,000 hours of premium content including blockbuster films,  exclusive TV shows, children’s content and Arabic series, STARZPLAY is the number one player in the MENA region. The service is available in 20 countries across the Middle East, North Africa and Pakistan, with fans able to enjoy content anytime, and from any device.