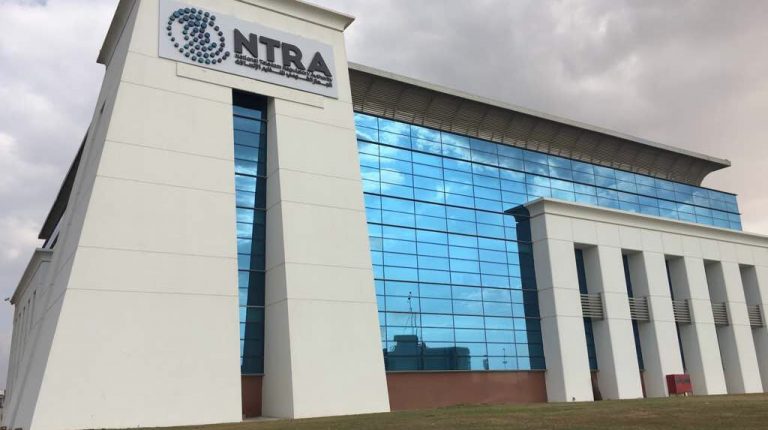 The National Telecommunications Regulatory Authority (NTRA) launched an auction, on Thursday, offering 60 MHz-worth of frequencies to mobile companies working in the Egyptian market.

Telecom Egypt (TE) and Vodafone Egypt have both submitted their bids to obtain the NTRA-offered frequencies offered, while Orange and Etisalat have refrained from doing so.

Frequencies are pathways used to transmit cell phone signals at a specific frequency range in airborne form between mobile towers. Companies are able to provide better service quality with higher frequencies, as the increase in frequencies reduces call interruptions or slow internet speeds.

TE announced that it has submitted a financial and technical offer to the NTRA to obtain a new package in the 2600 MHz bandwidth with TDD technology. The offer was made under the usufruct system for a period of 10 years, pending the NTRA’s approval process.

Government sources said that Vodafone Egypt has also submitted a financial offer to obtain the frequencies offered, while Orange and Etisalat did not bid.

In 2016, mobile companies obtained a package of new frequencies in addition to obtaining the licences to provide fourth generation (4G) services.

Orange obtained a 4G licence and 10 MHz of frequencies for $495m, half of which was paid in Egyptian pounds.

TE also obtained the licence and 10 MHz of frequencies for $546.7m, half of which was paid in Egyptian pounds.

Vodafone Egypt obtained a licence for the 4G and 5 MHz frequency for $346m, half of which was paid in US dollars.