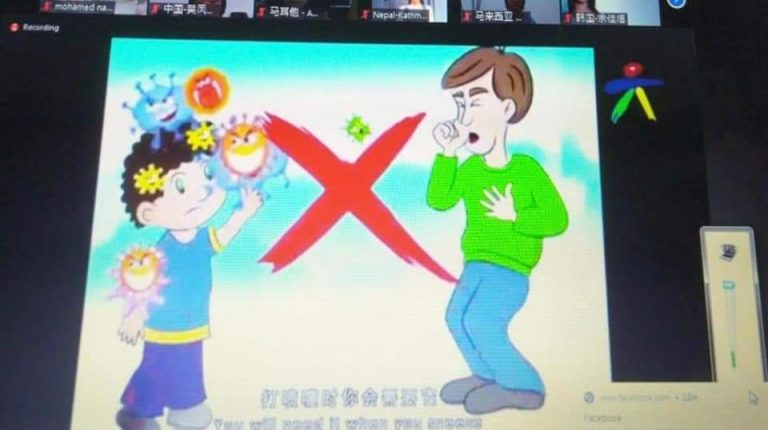 The competition was held to raise awareness on methods of combating the novel coronavirus (COVID-19) pandemic. 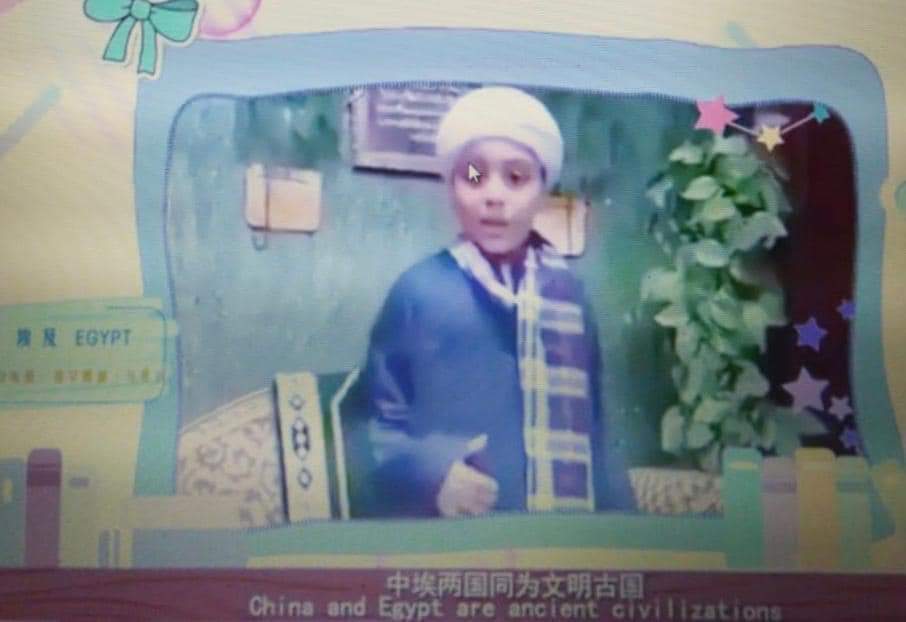 The ministry said that Maher competed against participants from around 30 nations, with his win marking a new milestone for Egyptian culture, intellectuals and child innovation.

Maher won the prize for submitting a one minute video outlining the ways of combating the coronavirus, said Hisham Azmy, Secretary General at the Supreme Council of Culture. Azmy added that the video was published on the National Center for Culture Child’s official YouTube channel.

According to the website of China Cultural Center in the Hague, the competition will launch a series of displays online to build an international platform encouraging communication among children. The platform aims to promote friendly international relations, whilst encouraging the safeguarding of world peace, carrying forward progressive culture, and creating a better future.

The participants in the competition, who were located all over the world, were given until the end of July to submit their stories, with the competition open to youngsters aged between 8 and 14 years old.

The competition invited children, through its website, to submit a short video describing what their country is doing to fight the global pandemic, as well as describing their part in the fight. The videos, which participants could submit in their native language, are aimed at promoting a cyber-platform encouraging international communication between youngsters, and building a “Global Community of Health for all”.