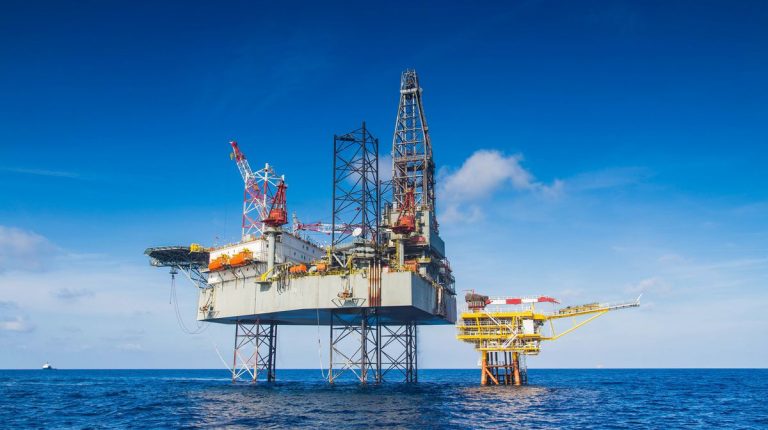 The Egyptian Natural Gas Holding Company (EGAS) is finalising six new natural gas agreements worth a total of $731m in investments and a signature bonus estimated at $14m, the company revealed on Sunday.

During the meeting, EGAS Chairperson Magdy Galal revealed that the company signed five agreements during FY2019/2020, and three other agreements in the first quarter (Q1) of FY 2020/21. The eight agreements have a total value of $934m, with signature bonuses amounting to $51m.

He added that the Ministry of Petroleum and Mineral Wealth’s strategy has attracted new investments and companies into the Egyptian market.

Galal cited the entry of US energy firms, Exxon Mobil and Chevron, into oil and gas exploration, as well as production for the first time. This comes in addition to the increased investments made by companies such as British Petroleum, Shell and Total.