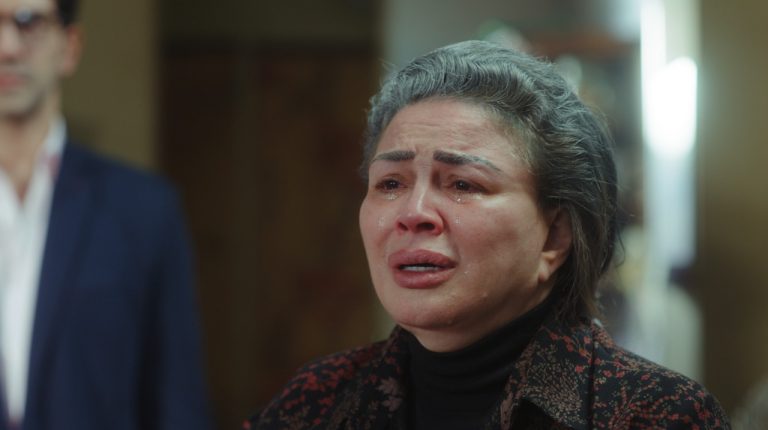 The Cairo International Film Festival (CIFF) has announced the selection of Egyptian feature film The Curfew by Amir Ramses as Egypt’s submission to the 42nd edition of the film festival’s international competition. 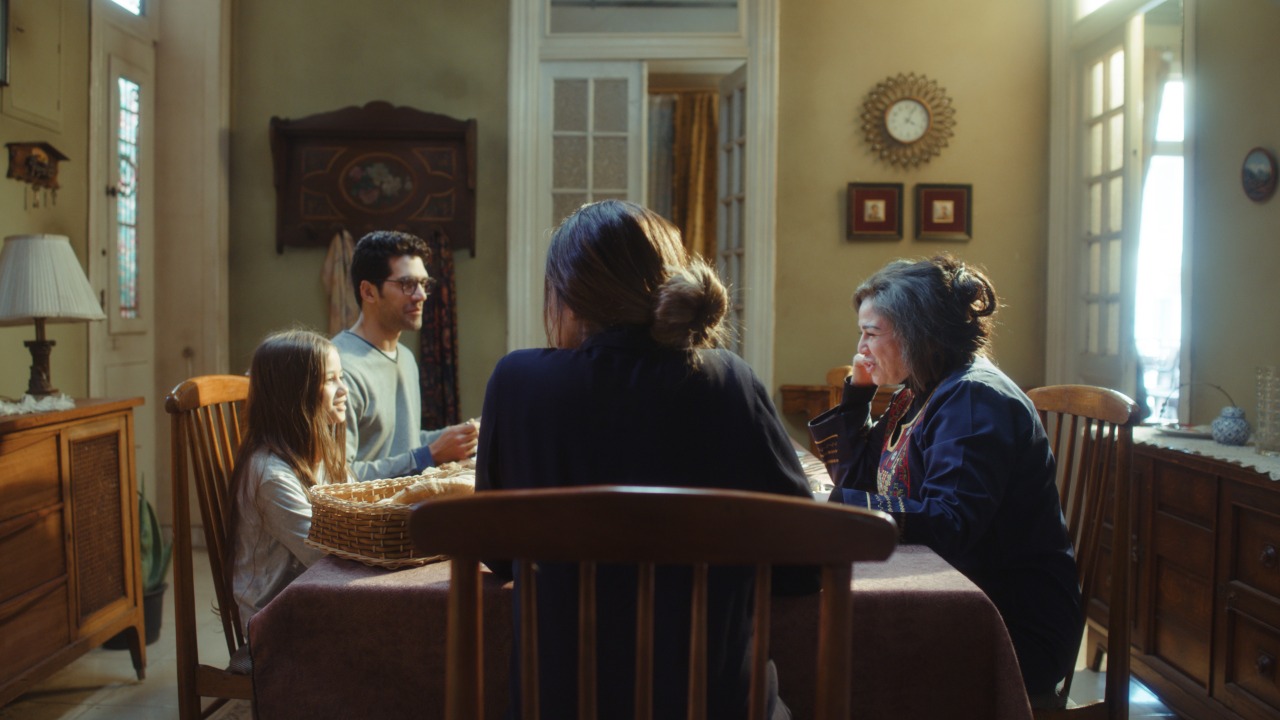 The film, set in the autumn of 2013 in the aftermath of the Muslim Brotherhood’s fall from government, sees the main protagonist, Faten, released from prison following a 20-year sentence. Upon her release, she finds her daughter Leila unable to overcome the past, and abandons her.

The only thing on her daughter’s mind is that her mother murdered her father. Although Faten refuses to reveal the main reason behind the murder, she still allows her daughter to believe the community rumours that she cheated on her husband with Yehia.

Due to a promise he made to Faten, Yehia has never tried to defend himself, putting Leila in the difficult position of rejecting her own mother, before gradually finding she misses her.

Festival President Mohamed Hefzy said that the CIFF’s audience have long been interested in seeing an Egyptian film participate in the international competition.

With local cinema so strong, the jury has faced an annual challenge to choose the right Egyptian film that would both represent the best of local cinema on an international platform, whilst being able to compete with the most important international films of the year.

This was achieved at the film festival’s 42nd edition, which will be the world premiere of The Curfew. The CIFF will also see the Middle East and Africa premiere of the documentary film Ash ya Captian (“Lift like a Girl”) by Alexandrian film director Mayye Zayed, after its international premiere at the prestigious Toronto Film Festival.

Hefzy said that he is proud that two of the best Egyptian films of 2020 will participate at the CIFF, and that the Egyptian film industry has gone from strength-to-strength. At the same time, it has still overcome the difficulties presented by the novel coronavirus (COVID-19) pandemic.

Following the announcement of the selection of The Curfew for the international competition, Ramses said, “The Cairo International Film Festival is the best start for the film’s journey.”

Ramses added that the film represents his first official participation at the festival in 15 years, with his last appearance for the screening of his first feature film, End of the World, in 2005. 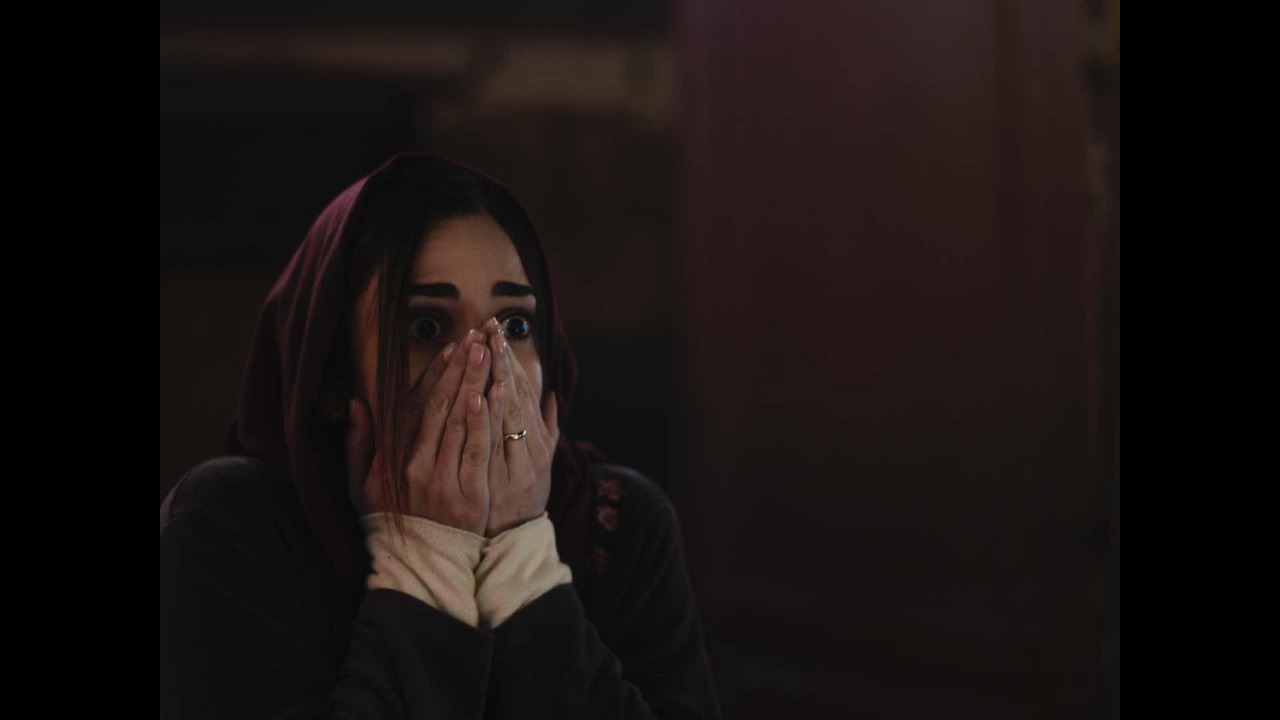 He said the screening of The Curfew at the prestigious Cairo-based festival represents its official launch before its official release in theatres by the end of 2020.

Born in 1979, Ramses  graduated from the Higher Institute of Cinema in 2000. He initially worked as an assistant director with the internationally acclaimed Egyptian director Youssef Chahine, before beginning his own journey in directing. He has presented a number of successful films that have represented Egyptian cinema at both local and international festivals.

He won many awards for his conspicuous documentary Jews of Egypt, which has participated in over 40 international film festivals, including Canada’s Montreal World Film Festival, Germany’s Hamburg Filmfest, and the Palm Springs Film Festivals.

In 2014, Ramses’ film Cairo Time was screened at the opening of the ‘Arabian Nights Program’ at the Dubai International Film Festival. He has also been a jury member at several festivals, and is currently the artistic director of the El Gouna Film Festival in Egypt.