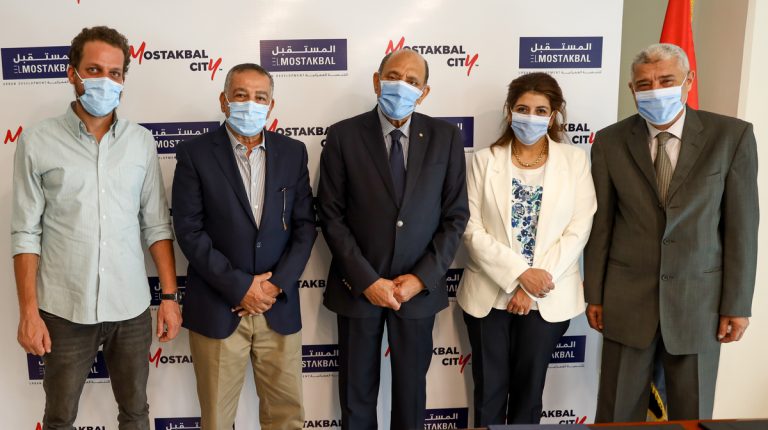 El Mostakbal for Urban Development has contracted with the New Cairo Company to establish a fuel station in the third phase of the Mostakbal City project in New Cairo.

Essam Nassef, Chairperson and Managing Director at El Mostakbal, said the contract completes the company’s strategy for the current year, with regard to developing service projects in the new project.

“El Mostakbal pays great attention to contracting with well-known companies to develop service projects, the most prominent of which is completing the utility network and infrastructure for the city’s first phase, especially as the developers will start delivering first phase units by the end of this year,” Nassef said, “We are also looking toward the completion of the city’s main gate on the Middle Ring Road, and completing the administrative building for the city services department.”

New Cairo Company Chairperson, Hesham Bayoumi, said that his company remains a pioneer in implementing projects that are needed by communities and new development areas, foremost of which is the Mostakbal City project in New Cairo.

Bayoumi added that the New Cairo Company has previously established two fuel stations in the First Settlement area of New Cairo and in Badr City, east Cairo. These stations provide integrated services supplying vehicles with all their fuel and oil needs, as well as providing technical services.

He noted that his company will provide the Mostakbal City development with the level and quality of services that match the expected level of this promising city.